LUNELLA LAFAYETTE has a big role to play in the Marvel Universe. It's going to shock everyone...except her!

BUT FIRST she needs to put Kid Kree in his place while defending herself from an alien attack force.

AND THEN win the SCIENCE FAIR while swapping brains with a 30-foot T. Rex not known for his smarts. 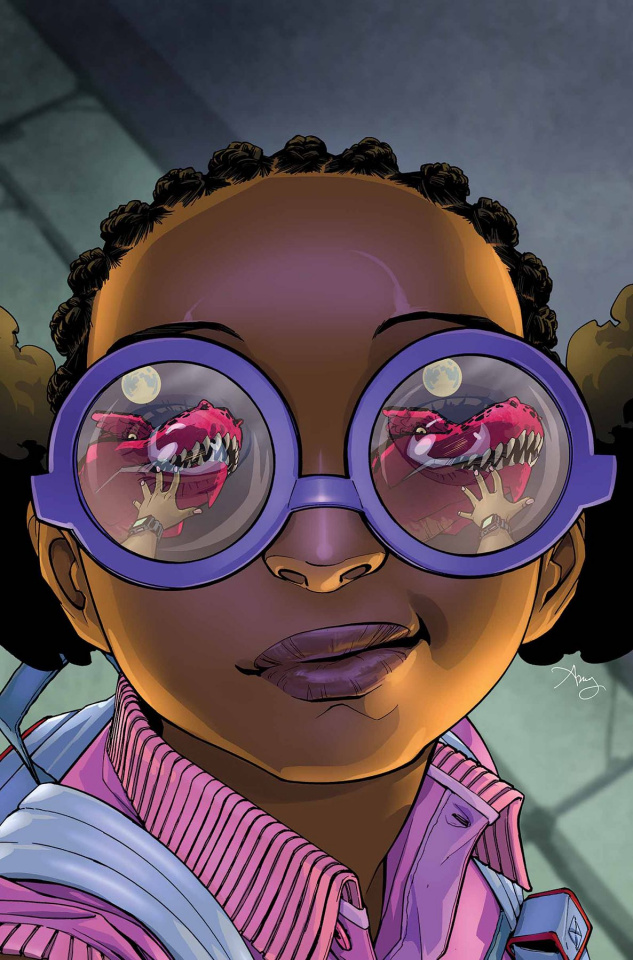