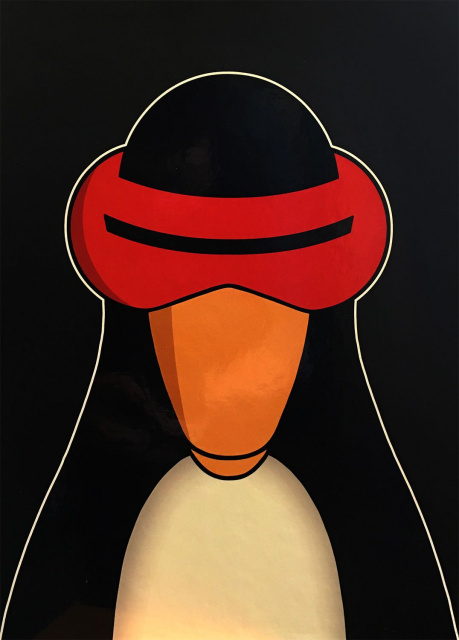 25 years ago Tom Tomorrow rose from the primordial ooze of 1991 and set about documenting the twisted political trappings of his surroundings... a collection of words and pictures which would come to form This Modern World. This 15-pound behemoth 25 Years of Tomorrow collects every cartoon Tom has written and drawn-over 1,500 cartoons! Enjoy early collage and cartoon experiments, interviews, rare illustrations, photos, Tom's all-too-accurate children's book The Very Silly Mayor, his Pearl Jam Backspacer collaboration, and more.

Tom Tomorrow (Dan Perkins) is the creator of This Modern World, a weekly cartoon of political and social satire which is featured on sites such as The Nation, Daily Kos, and Medium, and which has been a mainstay of the alternative press for more than two decades. His work has also appeared in publications including The New York Times, the New Yorker, Esquire, Spin, Mother Jones, US News and World Report, the Economist, and many others. He is a two-time recipient of the Robert F. Kennedy Journalism Award, the 2013 recipient of the Herblock Prize for editorial cartooning, and a 2015 finalist for the Pulitzer Prize.