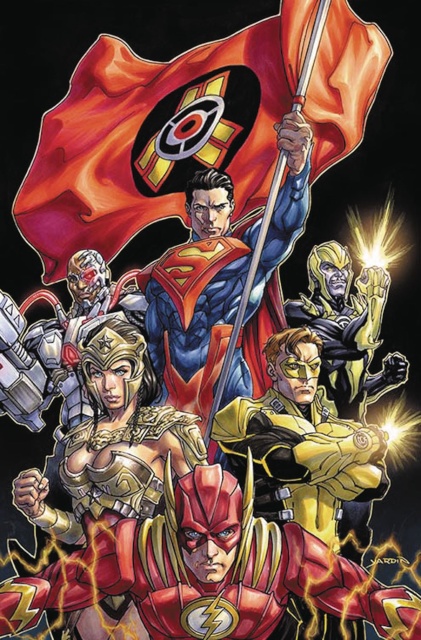 Injustice: Gods Among Us, Year Five #20

Year Five and the entire INJUSTICE saga reaches its dramatic conclusion, leaving readers right where the story of the first Injustice game begins! Batman and Luthor race to finish constructing the device they think will save the world, just as Superman closes in on Batman's secret base. Old foes return and new allies are revealed. But who will be the next to make the ultimate sacrifice?