Book Two introduces Mana Kirishima, the mysterious transfer student who might be more capable than even Rei and Asuka... and who's definitely more capable when it comes to making moves on Shinji! The four of them will get a chance to show their elders what they can do (and hopefully not kill each other in the process) when Yui takes them all on a field trip to a facility run

o Evangelion celebrated its twentieth anniversary in 2015, with a new movie coming soon! 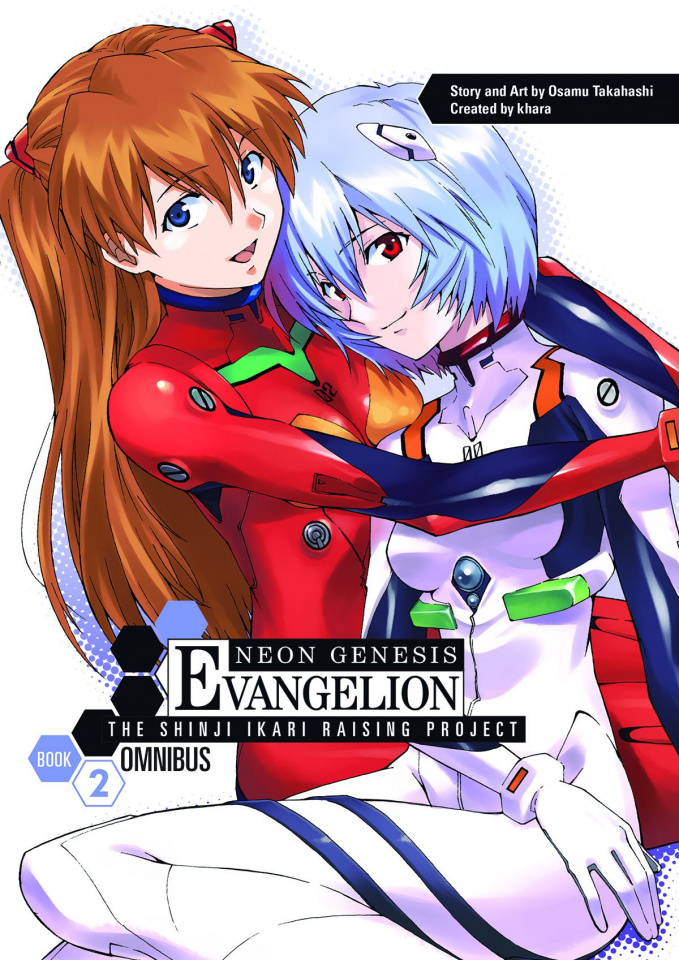