Blade of the Immortal Vol. 1 (Omnibus)

A cursed, seemingly immortal warrior aids a young girl in her quest for revenge. Samura's massive manga series spawned an anime run, a spinoff novel, an art book, and a live-action film! Intense and audacious, Blade takes period samurai action and deftly combines it with a modernist street idiom to create a style and mood like no other work of graphic fiction! Collects volumes 1-3.

o A great way to start the series before the 2017 film! 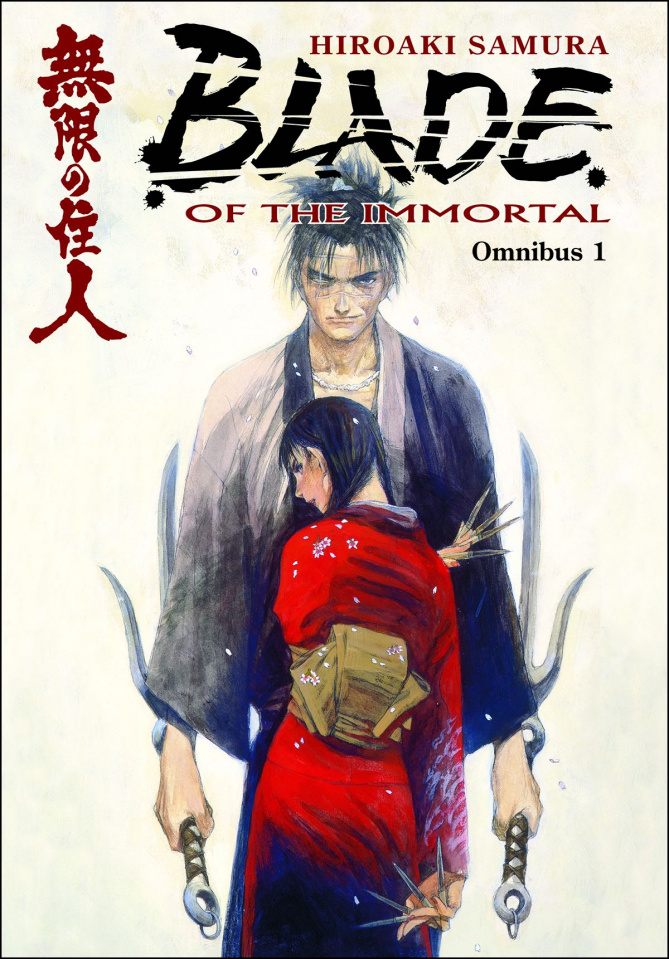