Witchfinder Vol. 1: In the Service of Angels

Mike Mignola teams up with artist Ben Stenbeck (B.P.R.D.: The Ectoplasmic Man) for a look into one of the Hellboy universe's greatest enigmas: nineteenth-century occult investigator Edward Grey!

In one of Grey's first cases as an agent of the queen, he goes from the sparkling echelons of Victorian London to its dark underbelly, facing occult conspiracies, a rampaging monster, and the city's most infamous secret society: The Heliopic Brotherhood of Ra.

o Collects Witchfinder: In the Service of Angels #1-#5.

"All in all, this is a detective story that blends just the right amount of cerebral investigation with Mignola's trademark horror and adventure. And perhaps best of all, the story stands on its own very well, regardless of your past experience with Hellboy or B.P.R.D.." -IGN.com 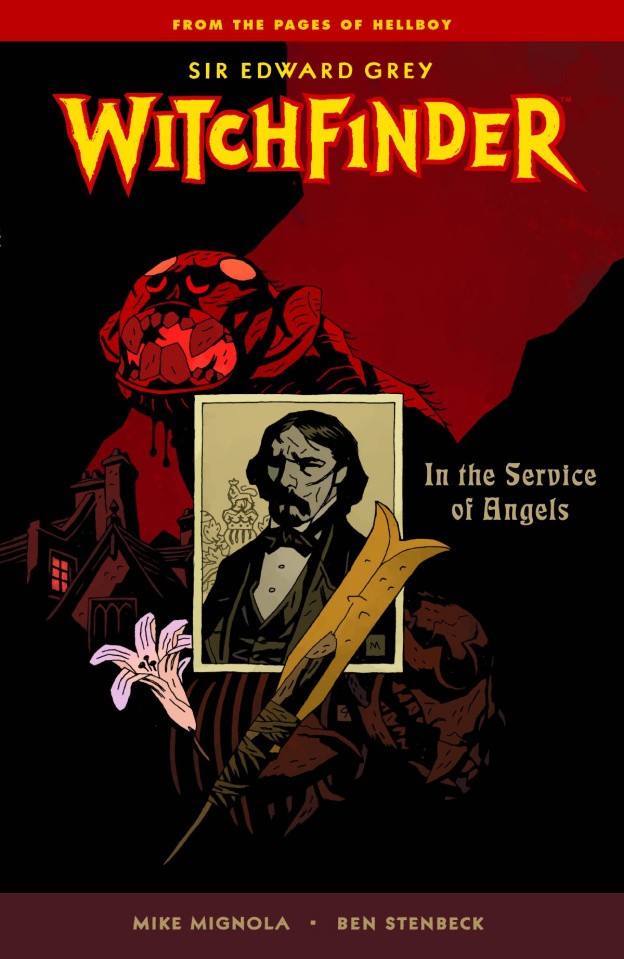