THE SHADOW WARS - PART 3!   Ninjak face-to-face with the terrifying threat of...FITZY! Ninjak goes toe-to-toe with the brains of the Shadow Seven operation: the deadly and very intelligent Fitzy. But as Colin King discovers he has much more in common with this group of thieves and murderers than he'd like, will he be able to hold onto his honor...and his sanity? Meanwhile, MI-6 makes their boldest move yet as Stephen Segovia (Convergence) joins Matt Kindt (RAI) and Butch Guice (Captain America) for the next blood-stained chapter of THE SHADOW WARS! 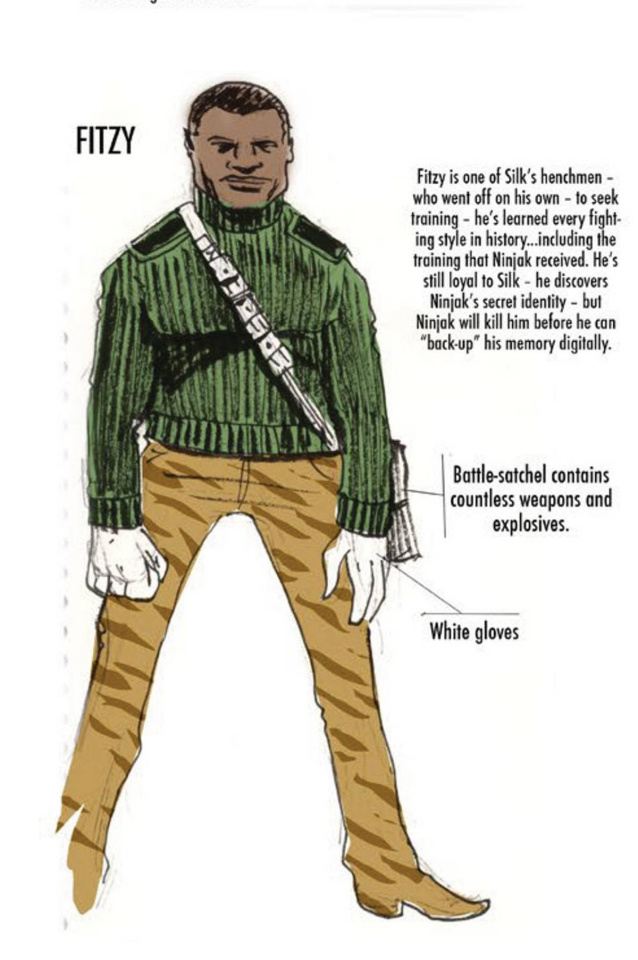