The Book of the Geomancer foretells of a deadly future for the Valiant Universe... but what if the future holds hope for one powerful hero? After hundreds of years in exile on an alien planet, Aric of Dacia has returned to an unfamiliar Earth, only to find a planet that doesn't remember... or want him. Will Aric of Dacia fi nally find happiness in the aftermath of the apocalypse? Plus: the ultimate fate of the X-O Manowar armor revealed in this can't-miss chapter of the summer's biggest event from New York Times best-selling writer Robert Venditti and Harvey Award nominee Clayton Henry (ARCHER & ARMSTRONG)! 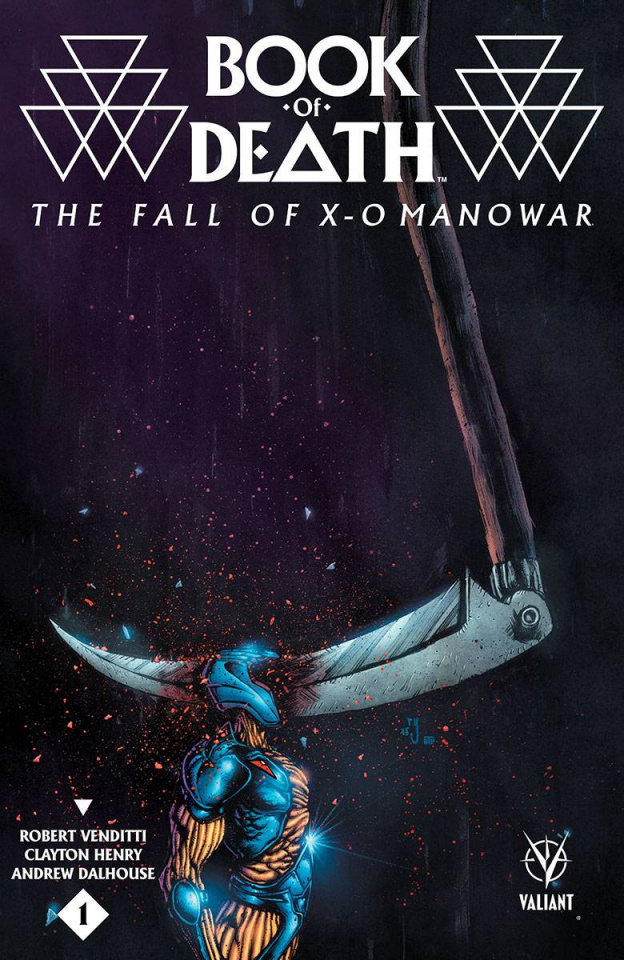