Haunted by the catastrophe that tore his city apart ten years ago, Coast Guard veteran Virgil Lafleur struggles daily with the hardships of a post-Katrina New Orleans. But when his younger brother's murder leads him into a vortex of intrigue, corruption, and violence, Virgil becomes obsessed with bringing the killers to justice and exposing the horrific secret hiding beneath the Mississippi. From screenwriter Mark Landry and artist extraordinaire Ashley Marie Witter comes this visceral revenge thriller that merges the real-world hopes and horrors of a post-disaster community with an engaging thread of political corruption, class divide, and blood-curdling terror! 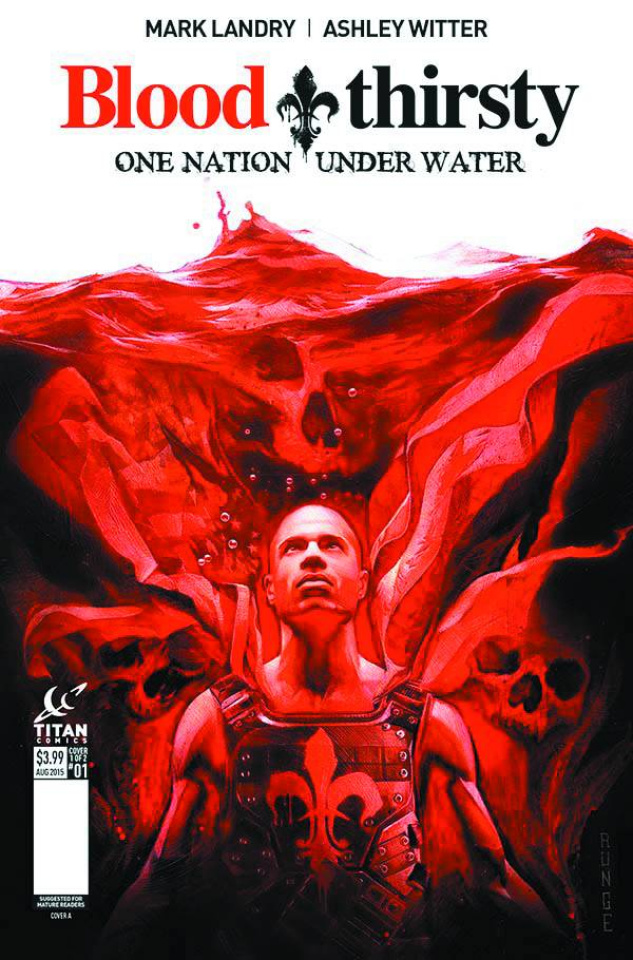