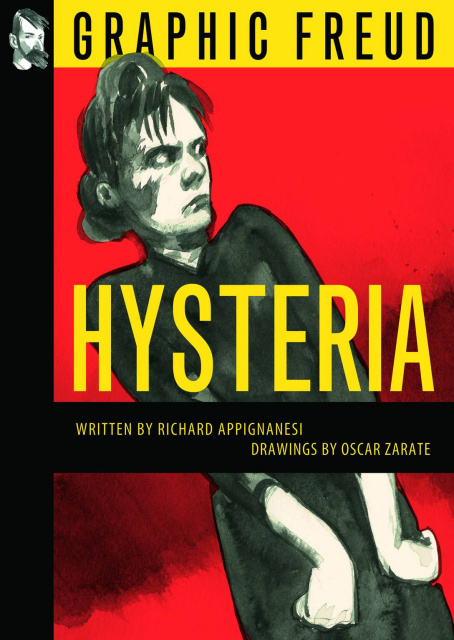 "I very soon had an opportunity to interpret Dora's nervous coughing as the outcome of a fantasized sexual situation."   An Analysis of a Case of Hysteria, often referred to as "Dora," is one of Sigmund Freud's most influential case studies. Focusing on the psychoanalyst's investigation of the emotional life of a suicidal 18-year-old, it offers a fascinating insight into his methods of working and interpretation. Freud's analysis of the patient, who he refers to as Dora, leads him to uncover a remarkably troubled and conflict-ridden family history. In this graphic novel adaptation, Richard Appignanesi and Oscar Zarate bring to life this landmark of psychoanalysis, as well as capturing the gripping story of a deeply troubled but fascinating patient.