As we already mentioned elsewhere, this title has the lot... including persuasive evidence that animated corpses (that's zombies to you, fella) used to be gray and had see-through rib-cages. Just shows you how far medical science has come in the almost sixty intervening years. Collects issues #15-21 (June 1954 to December 1954) of Web of Evil. 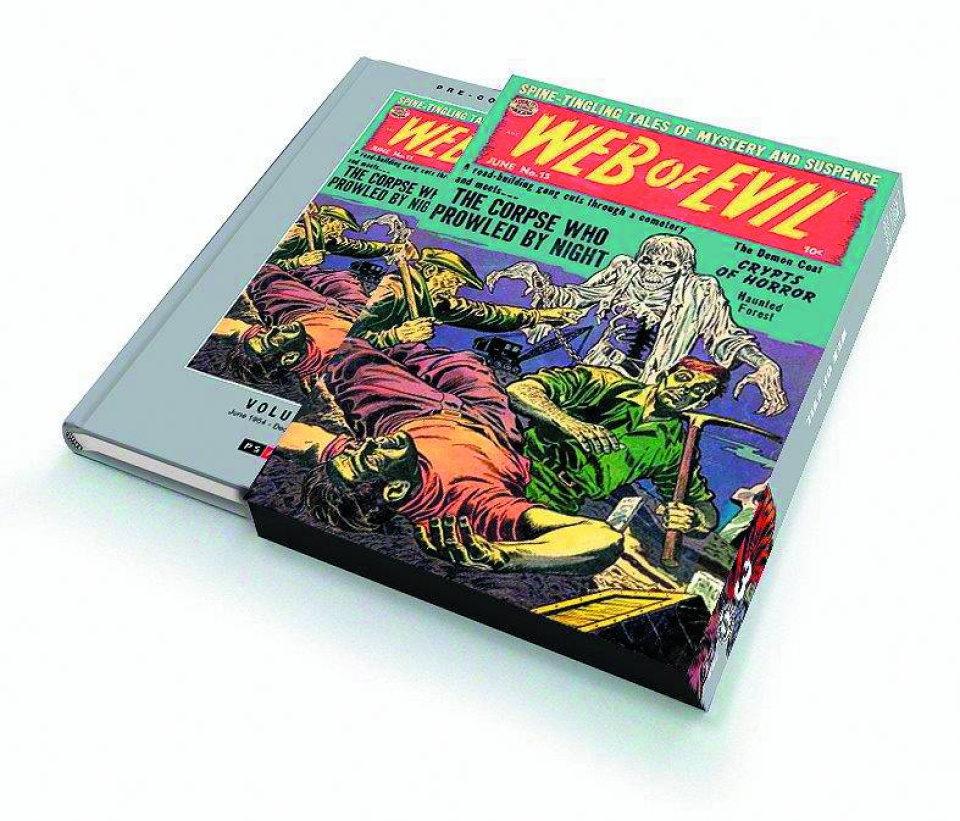