Gahan Wilson's Out There

In 1964, Gahan Wilson brought his freaks and geeks to The Magazine of Fantasy & Science Fiction. Out There features the over 250 cartoons that Wilson drew during his tenure with the magazine as well as four covers, none of which have seen the light of day in 50 years. Wilson also contributed short stories and movie and book reviews, all of which are included as well. Out There resurrects hundreds of virtually unseen cartoons by one of the 20th century's masters of the form. 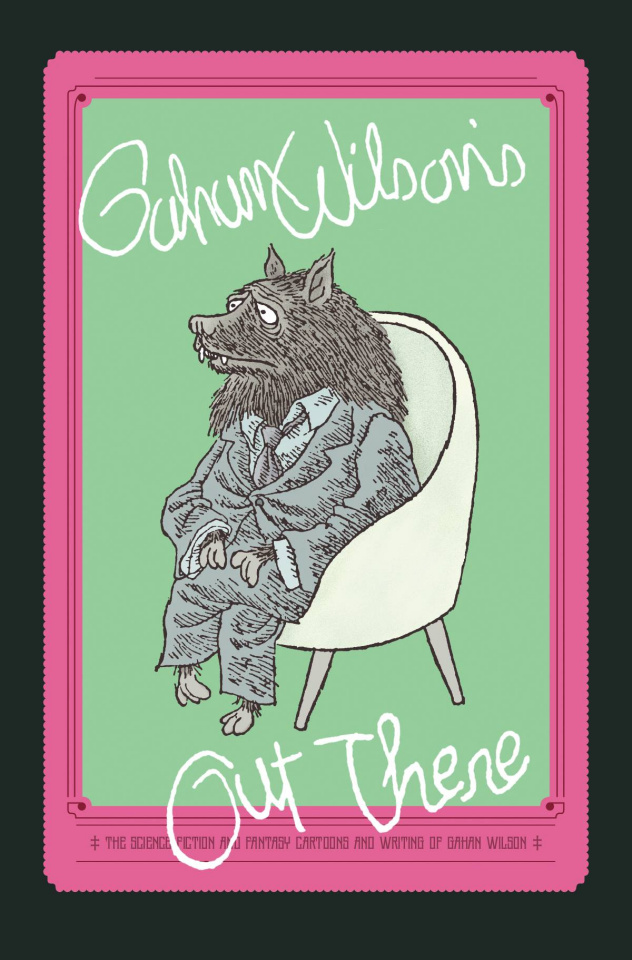