The fate of Mars hangs in the balance as John Carter and Dejah Thoris race to revive the planet's dying atmosphere. Standing in their way are killer robots, savage Tharks and villains of all stripes. Will John and Dejah sacrifice themselves if it means saving their world? The first year of the series official approved by Edgar Rice Burroughs estate roars to a conclusion! 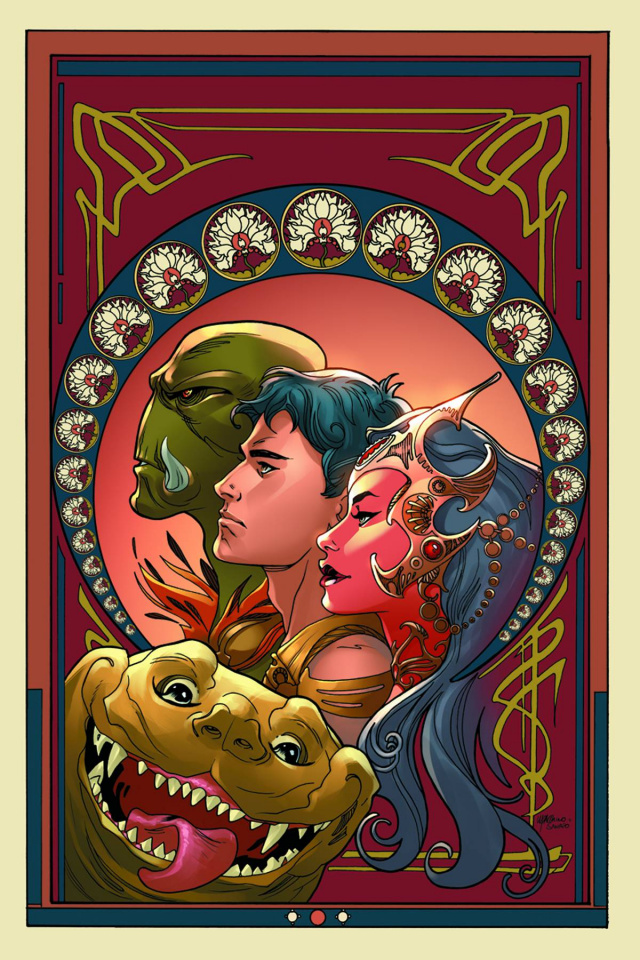