Blake and Mortimer must help end a war - to prepare for the next one. Blake and Mortimer's first mission together 1944. England is still locked in a struggle to the death with Nazi Germany. But already a new threat looms among the peaks of the Himalayas. For now, though, Squadron Leader Blake, having saved London from a German prototype, is assigned to a top secret mission, during which he meets with an old friend he hasn't seen since India: Philip Mortimer. Soon, the pair are introduced to an officer working for Allied Intelligence: Colonel Olrik. 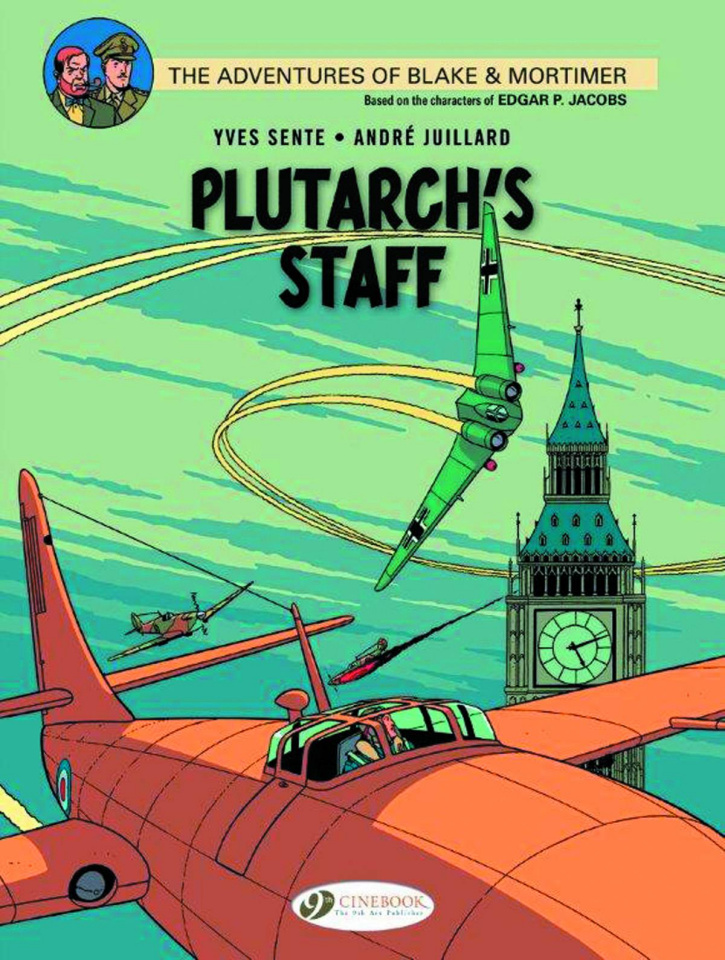