What's to Love: Memetic is truly an event comic, and a wholly unique take on the disaster genre. Much like his work on The Woods, writer James Tynion IV-with the help of fantastic newcomer Eryk Donovan (The House in the Wall)-brings horror to a whole new generation of fans of J-horror films like Uzumaki and The Ring. Plus, Memetic was nominated for the 2015 GLAAD Award for Outstanding Comic!

What It Is: A meme is an idea that starts with an individual, and then virally spreads to multiple persons and potentially entire societies. Richard Dawkins suggests a meme's success comes from its effectiveness to the host. But history shows that destructive memes can spread just as rapidly through society. Memetic shows the progression of a weaponized meme that leads to the utter annihilation of the human race within 72 hours. The root of this apocalypse is a single image on the internet, a "meme" in the popular sense. A meme that changes everything. Collects the complete three-issue miniseries. 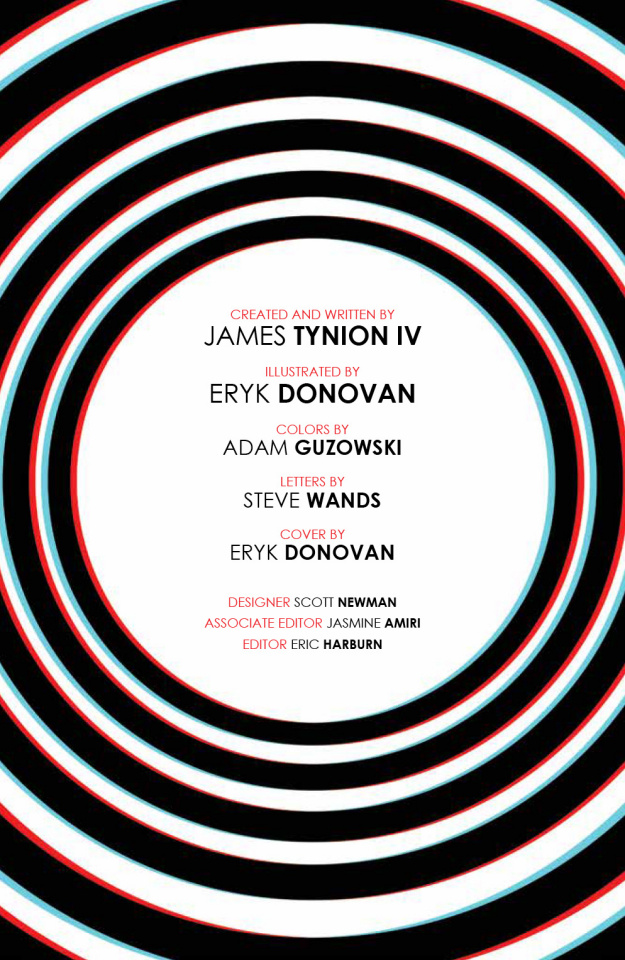 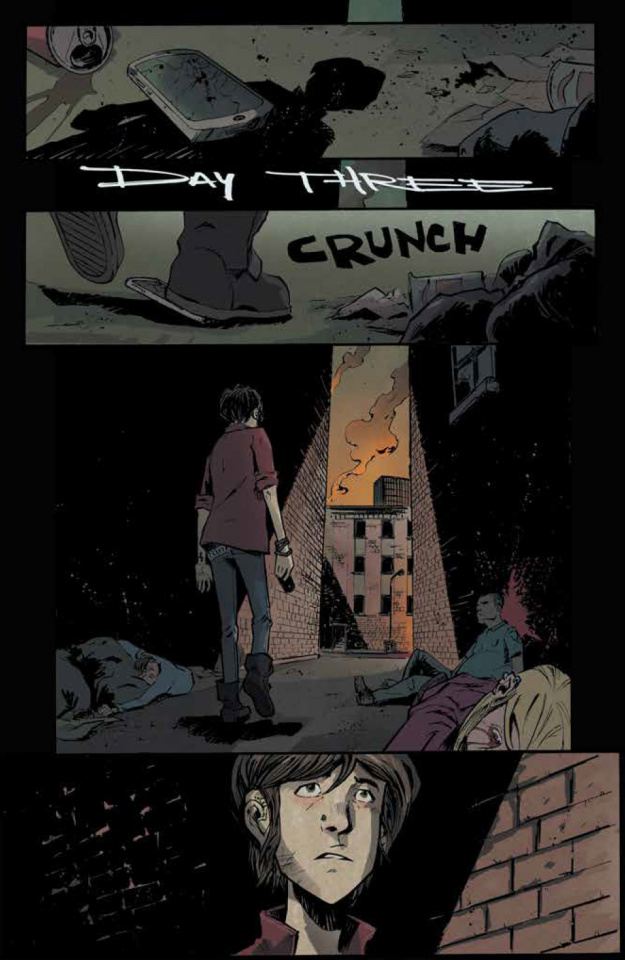 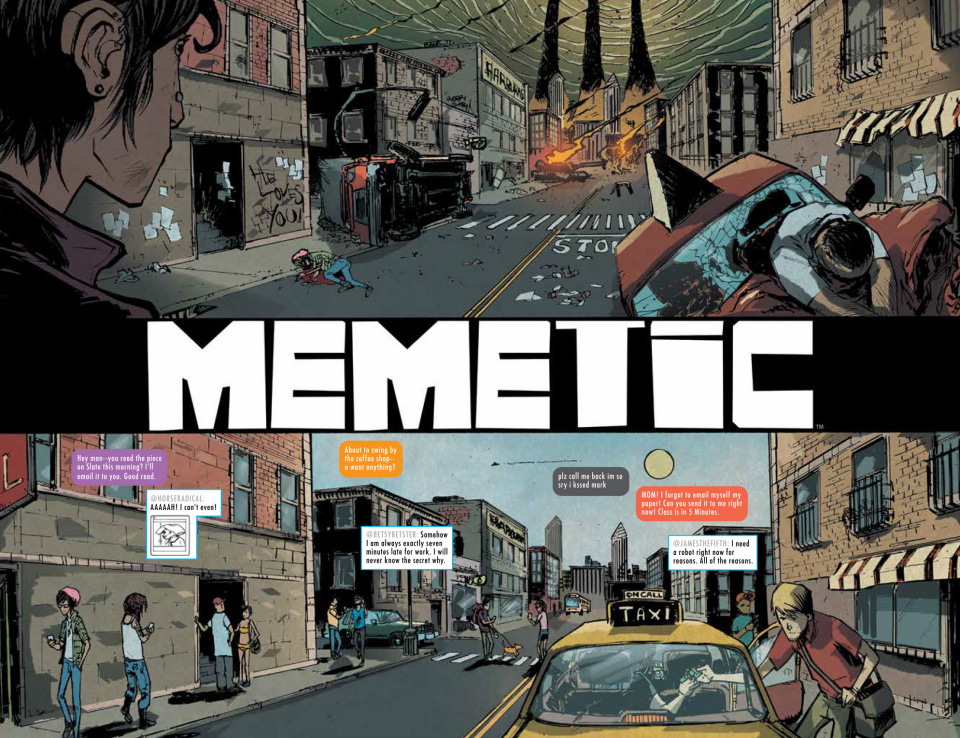 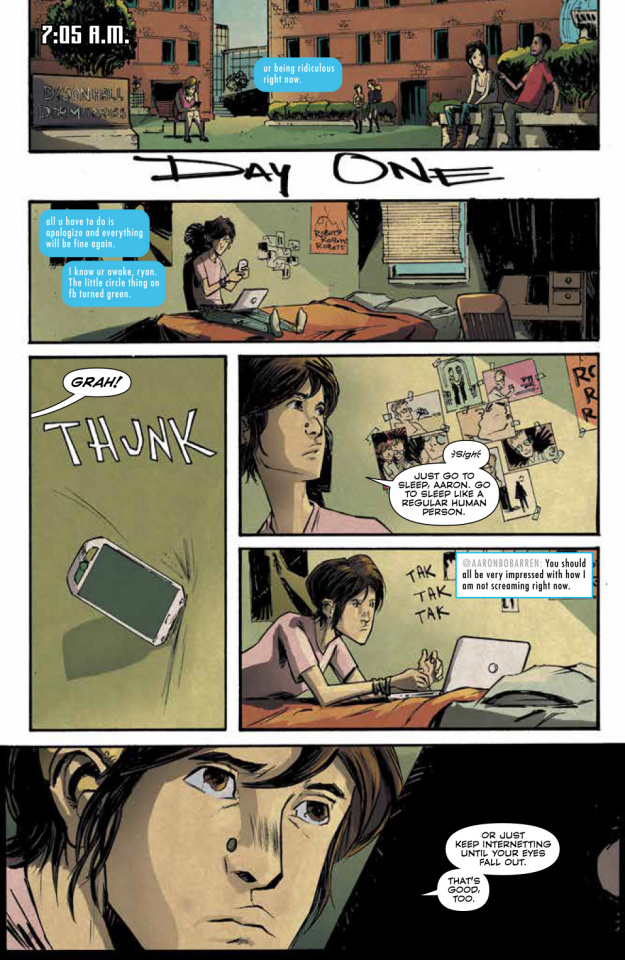 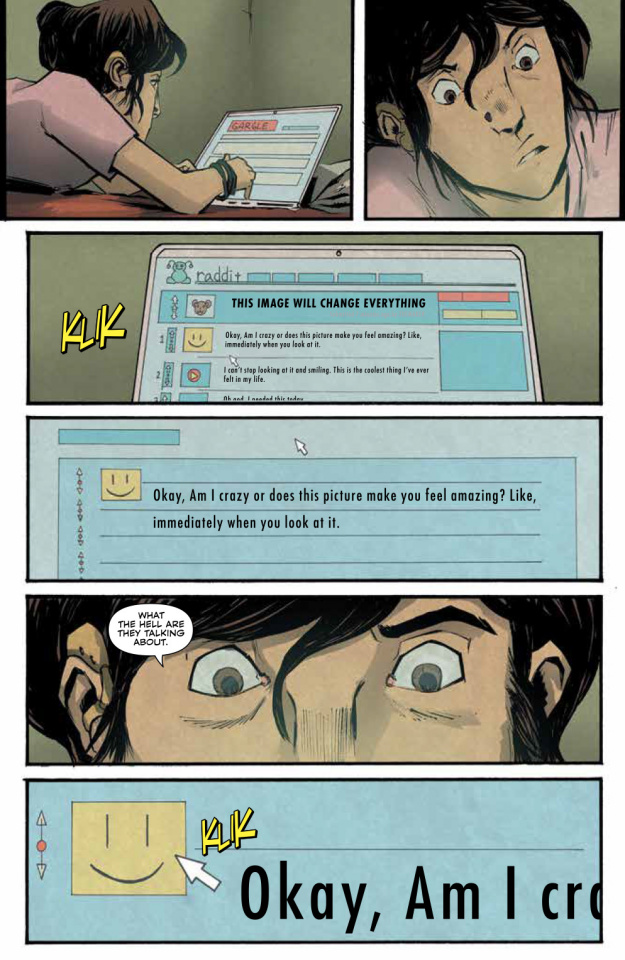 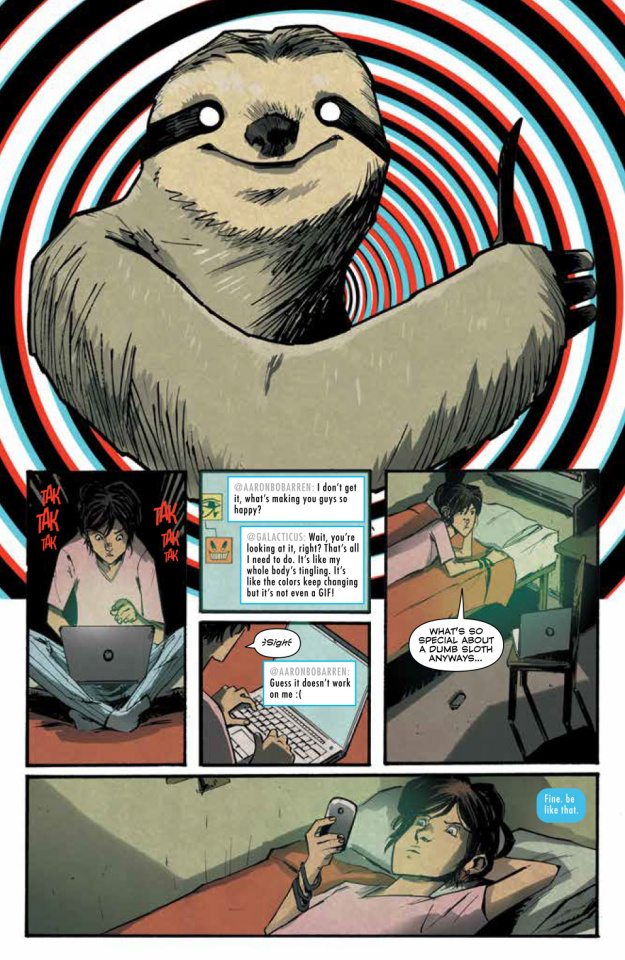 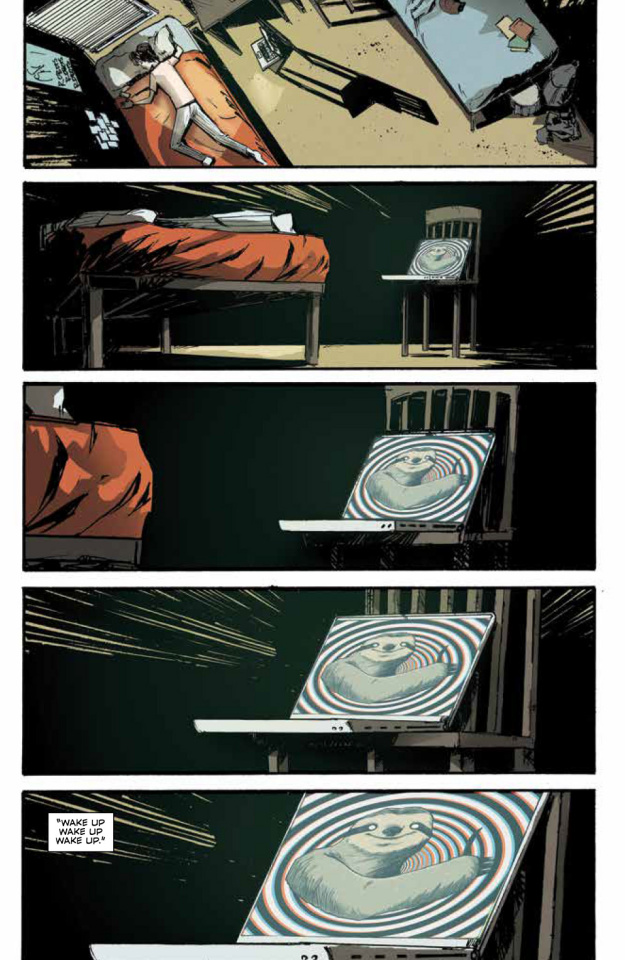 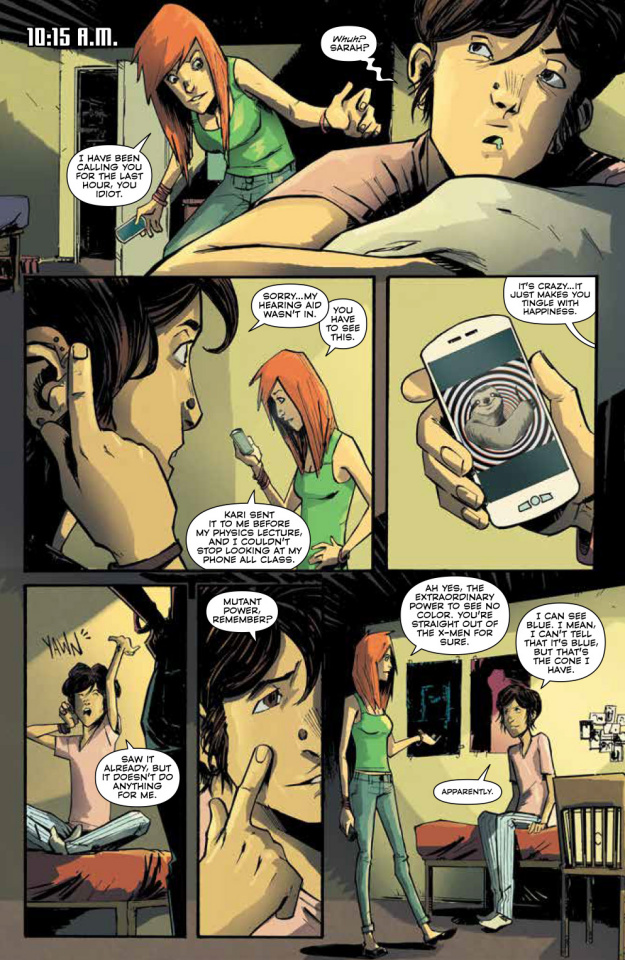 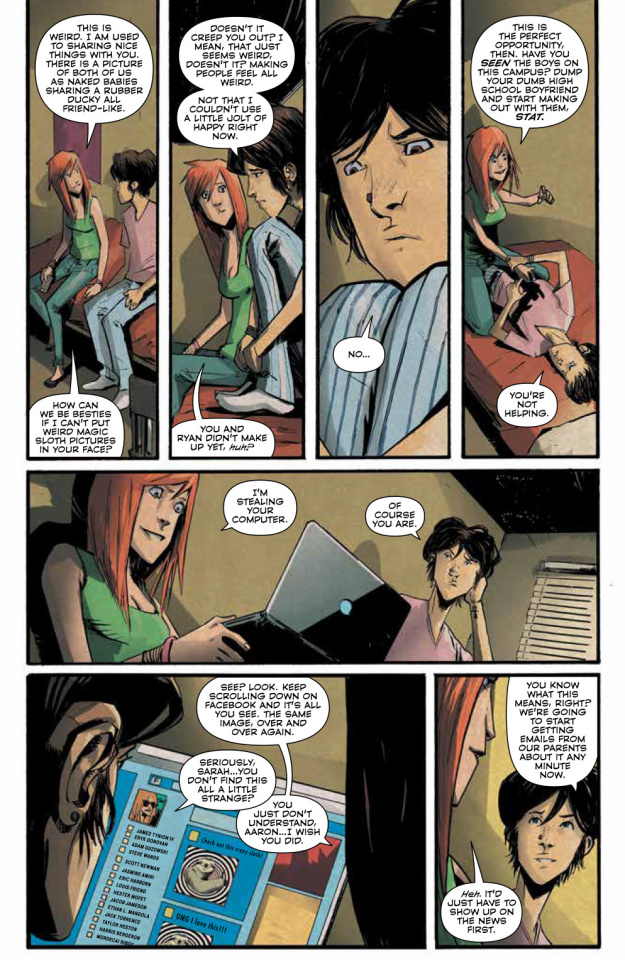 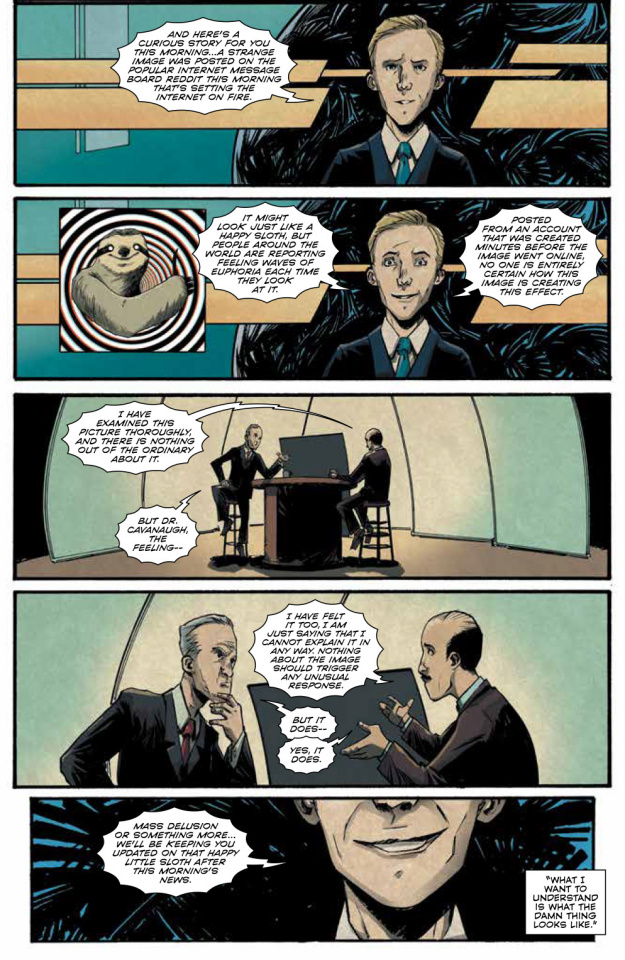 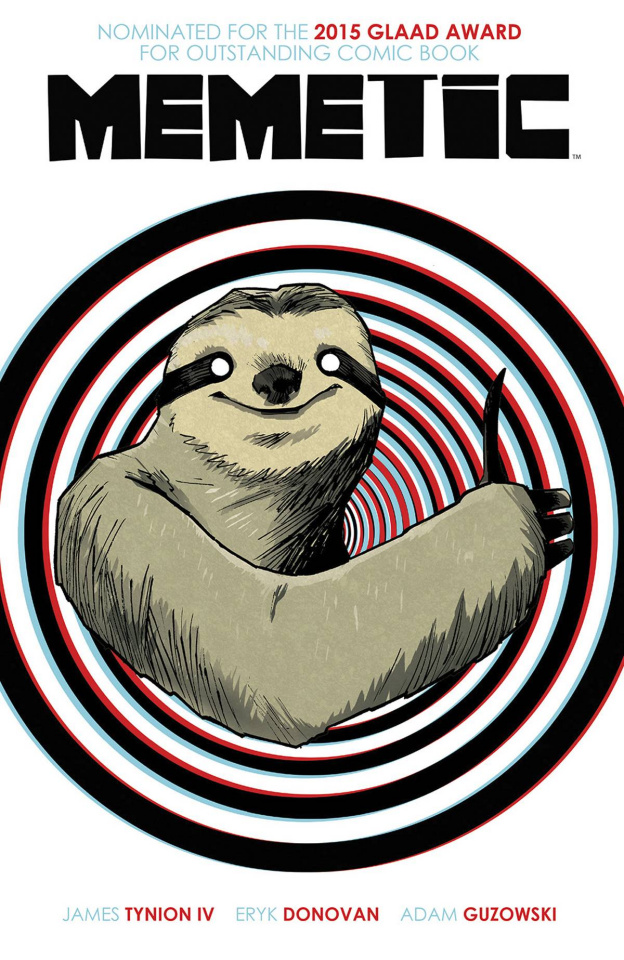