What's to Love: The creative team behind the award-nominated Memetic are back with another apocalyptic tale! We obviously love working with James Tynion IV (see The Woods, UFOlogy, and the aforementioned Memetic), and we know partnering him once again with artist Eryk Donovan will lead to another great-looking story. In Cognetic, Tynion and Donovan offer a look at the fundamentally human desire for control-that deep-seated belief we all feel in our darkest moments that if we had total, absolute power, we would be able to create a perfect world.

What It Is: Every human believes that they are self-reliant, self-determined individuals, each set on their own course. They've built civilizations, they've built culture, they've built lives... But what if that isn't the right track? What if there is a singular mind ready to take back control and finally right the destiny of mankind and build a better tomorrow? Cognetic is the story of a powerful psychic being that once controlled one-third of the world's population as a part of its hivemind, and his return to humanity in modern-day New York City. It's a psychic action thriller, precariously positioned on the edge of outright apocalypse. It's also the story of a young woman, the assistant to the director of the FBI, who might be the only one who can save humanity, but at a terrible, terrible cost. Each issue in this miniseries is oversized with 48 pages! 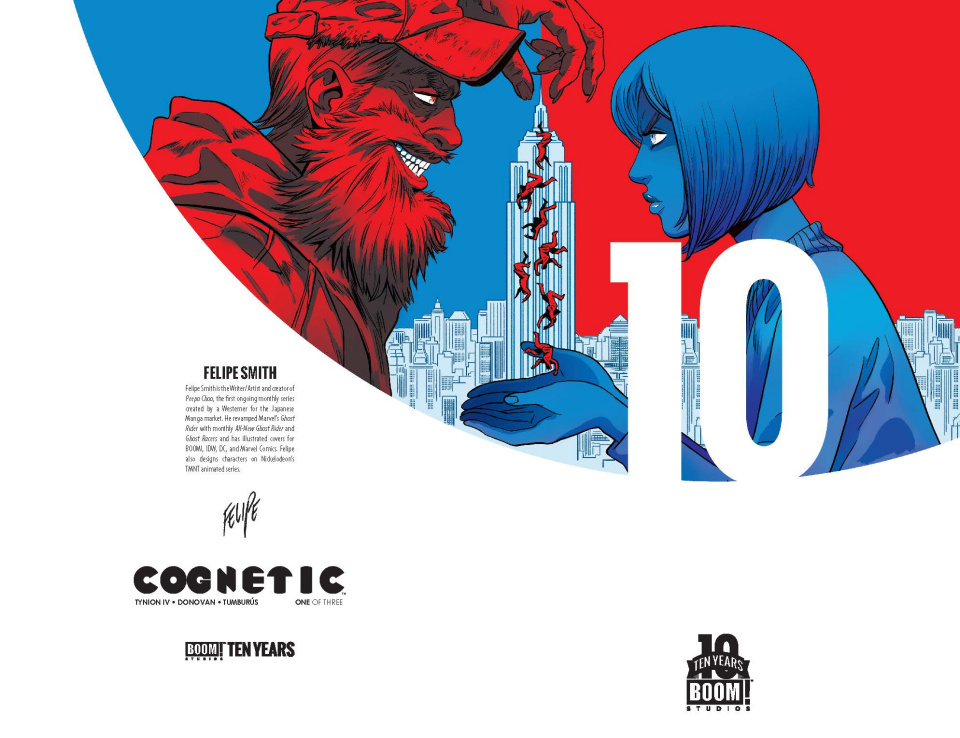 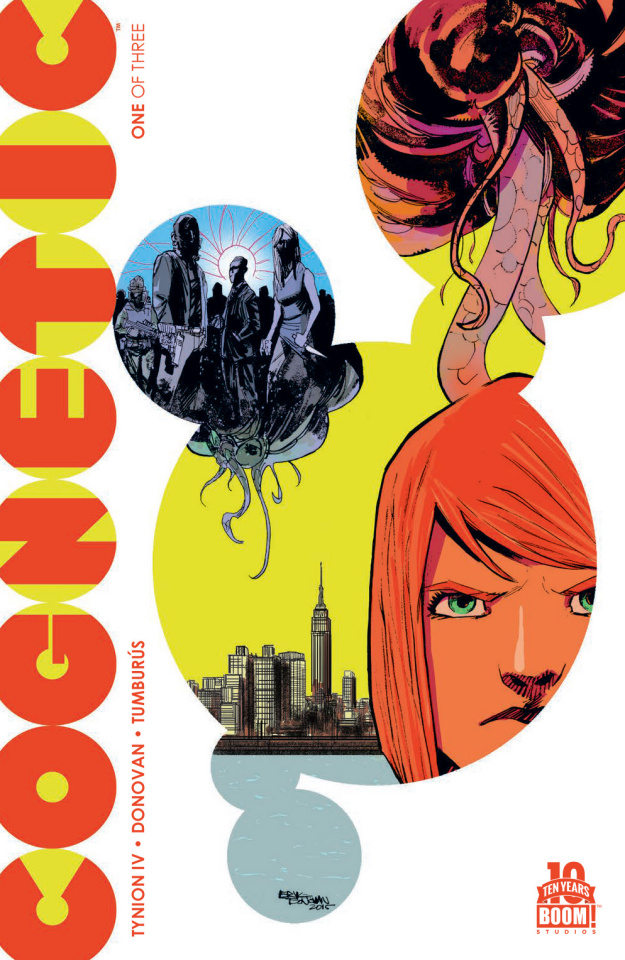 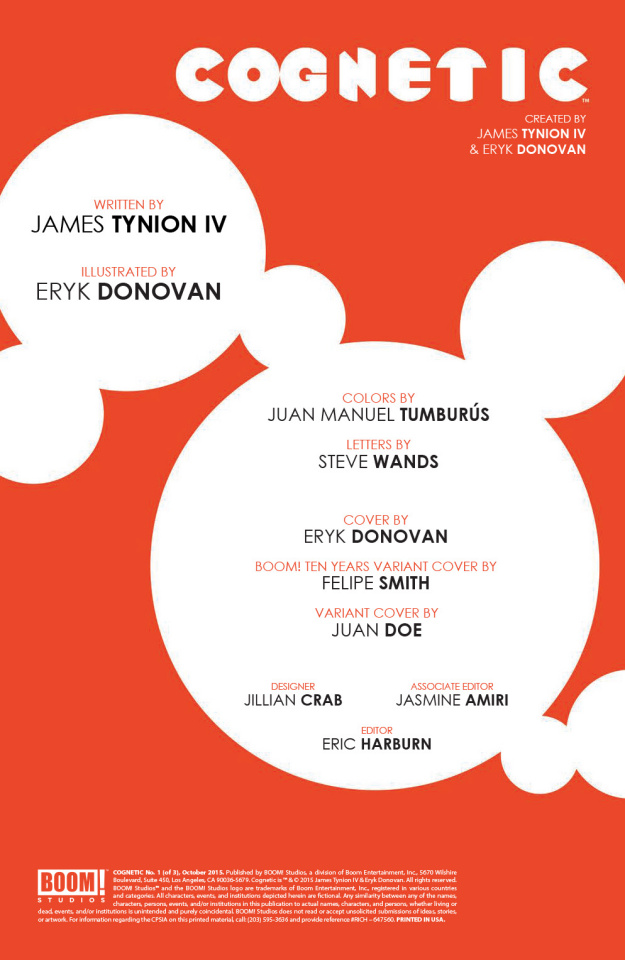 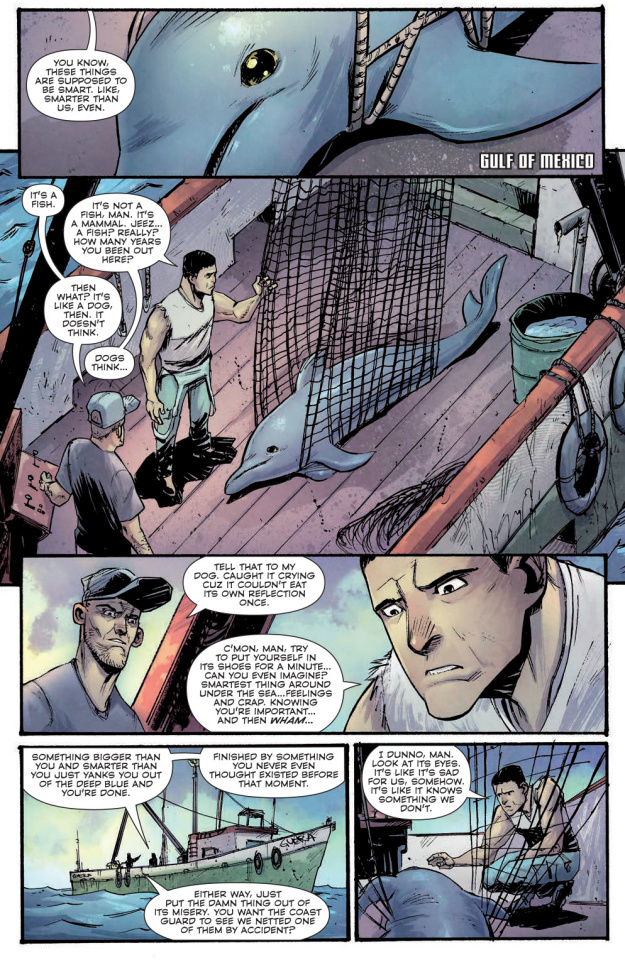 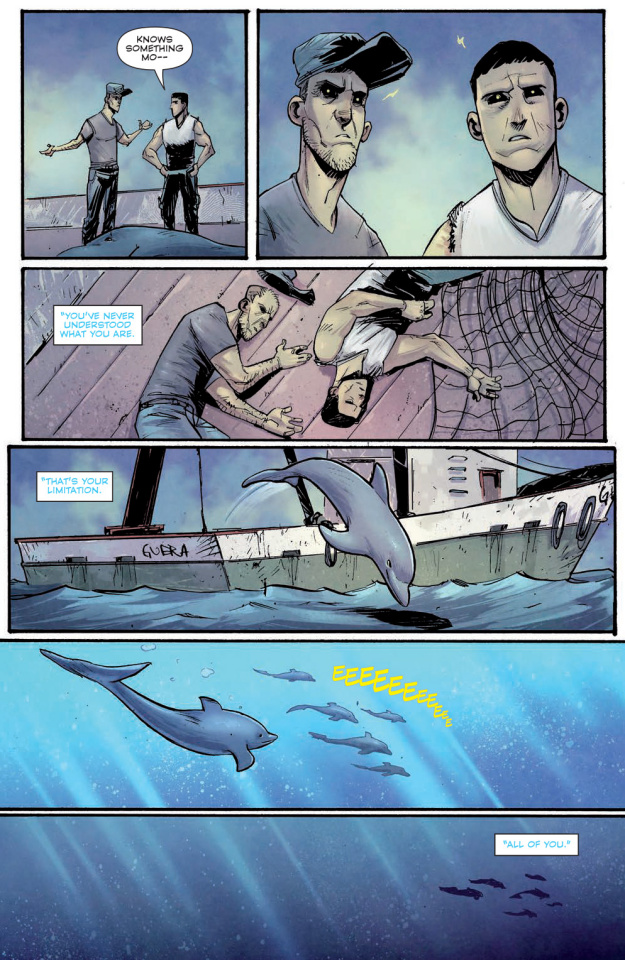 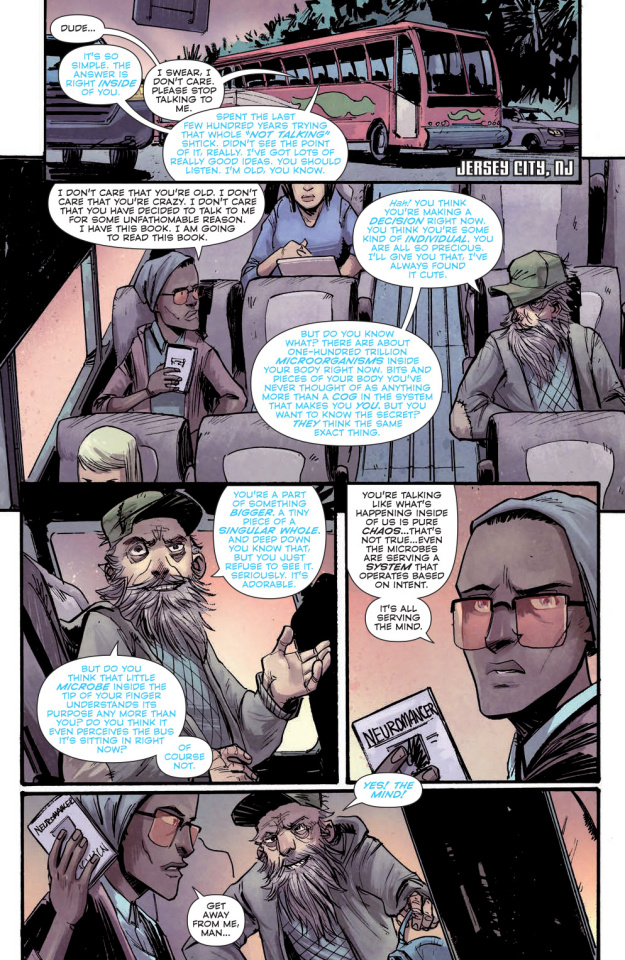 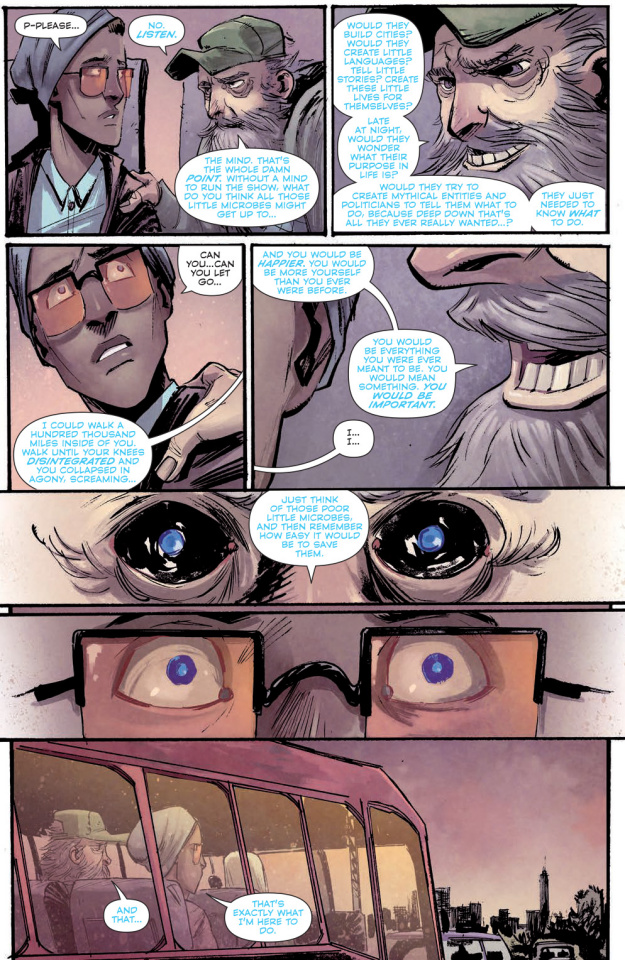 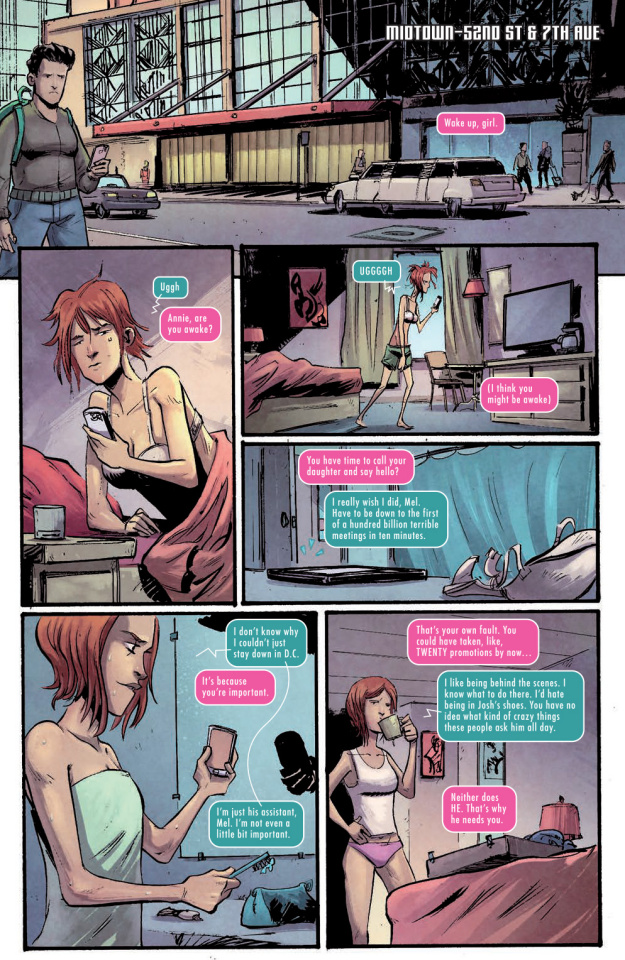 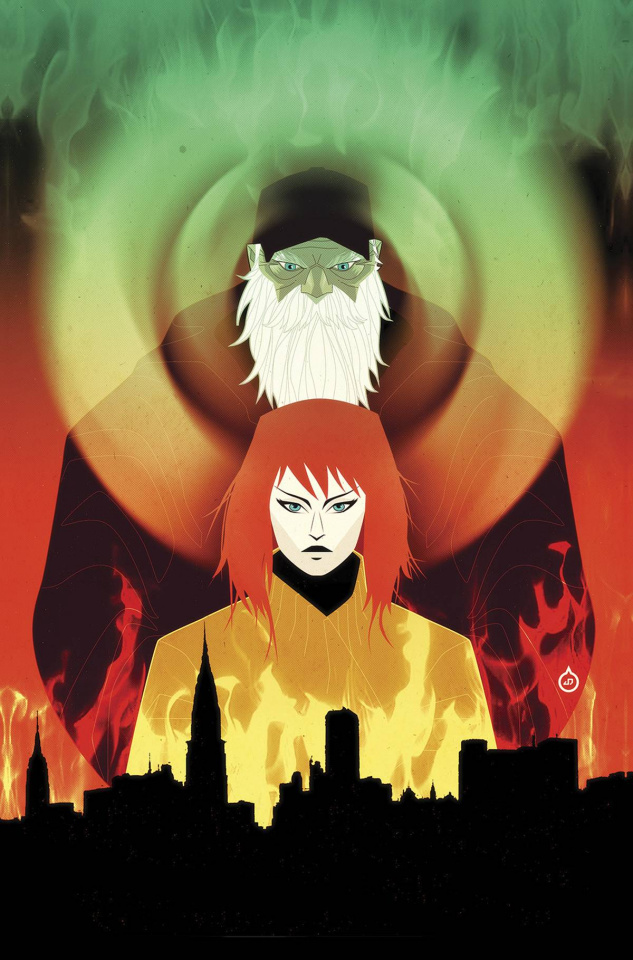