The true ending of the Cancerverse saga - revealed at last! Remember when Star-Lord, Thanos and Nova were trapped in the horrific Cancerverse? When Star-Lord and Nova were going to sacrifice their lives to take out Thanos once and for all? Nova disappeared, Star-Lord went back to being Star-Lord, and Drax...died? But Star-Lord, Drax and Thanos all seem to be running around just fine nowadays. It's time for some answers: What really happened to Richard Rider? Then, when Venom leads the team to an entire world teeming with his fellow alien symbiotes, will the Guardians ever trust Flash Thompson again? His symbiote is becoming more and more uncontrollable, and this may be seriously bad news for the team. Collecting GUARDIANS OF THE GALAXY (2013) #18-23. 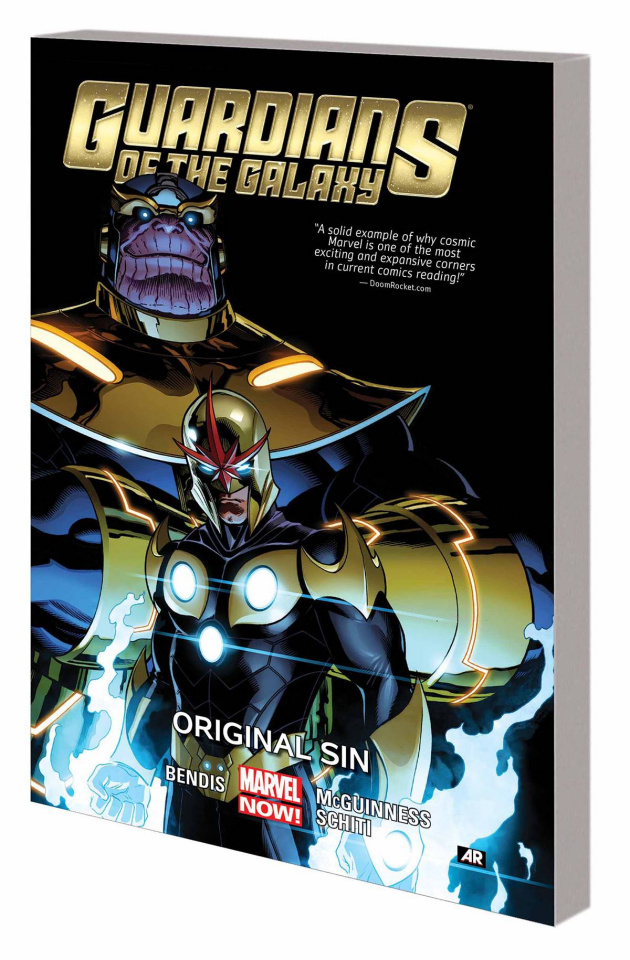