The Grandmaster enters a cosmic wager with Death herself, using Earth's mightiest heroes as his chess pieces!

His goal? To return his fellow Elder of the Universe, the Collector, to life!

The stakes? Nothing less than the fate of the Earth itself!

Now, heroes from around the globe must battle it out in a contest like none ever seen before.

Marvel's historic first miniseries is re-released in a single volume, packed with extras! 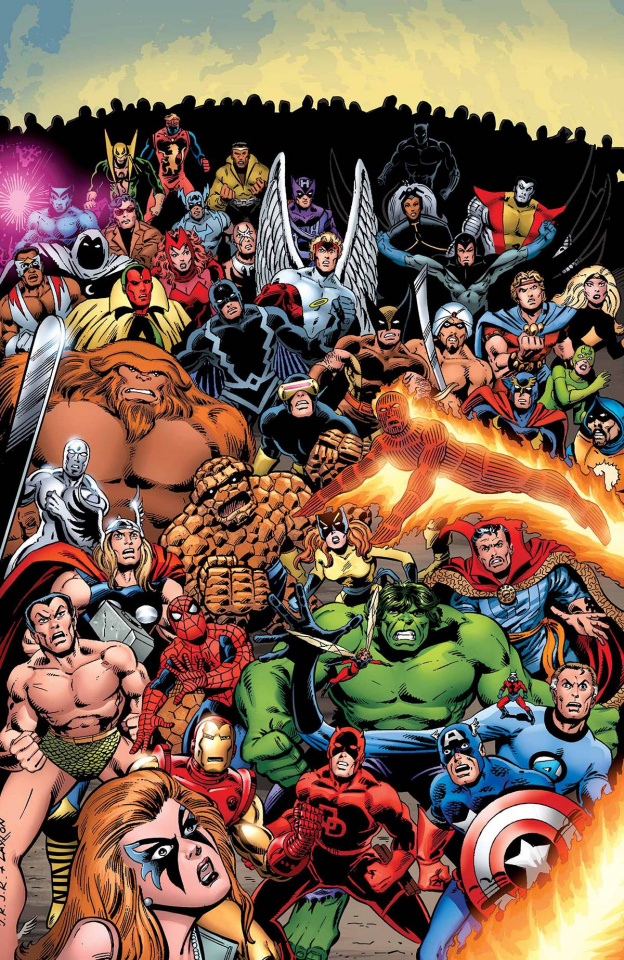