BECAUSE YOU DEMANDED IT!

Gwen Stacy is back in the webs and has an all-new, all-different mystery to solve: the reappearance of The Lizard! Spider-Woman was convinced that the Lizard died in her arms along with Peter Parker. But when a similar monster goes on a reptilian rampage, she's left with doubts not only about Peter's life, but his death as well. And witness the debut of the Osborns of Earth-65! Fan-favorite creators Jason Latour, Robbi Rodriguez & Rico Renzi are back for more with a story that every Spider-Fan will be talking about! 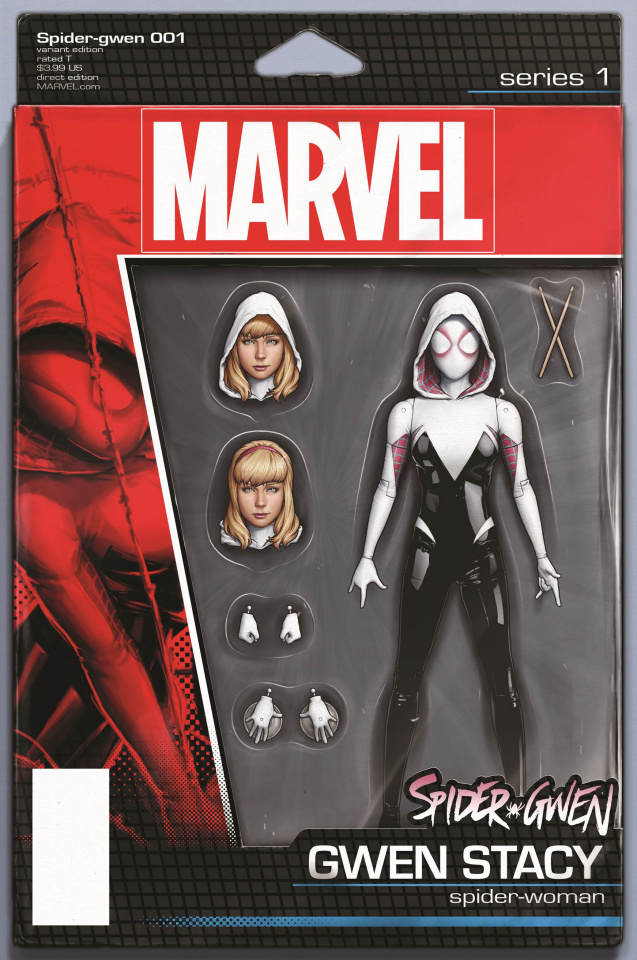 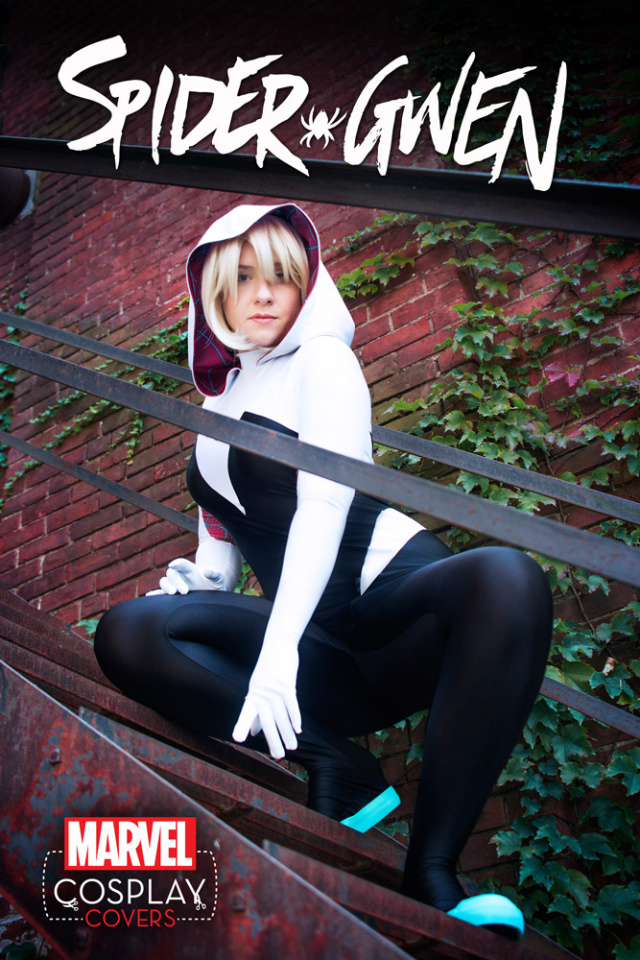 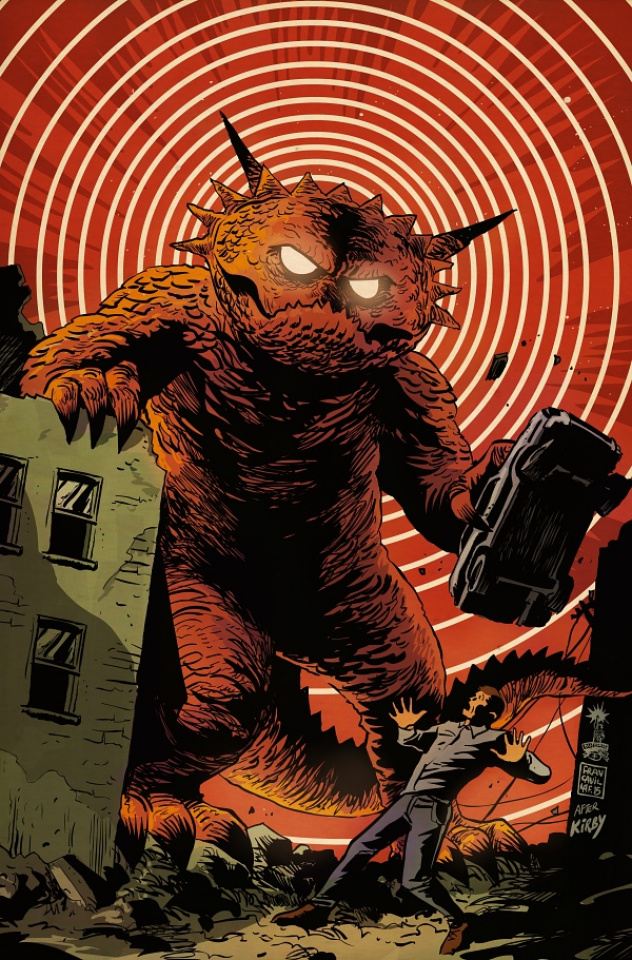 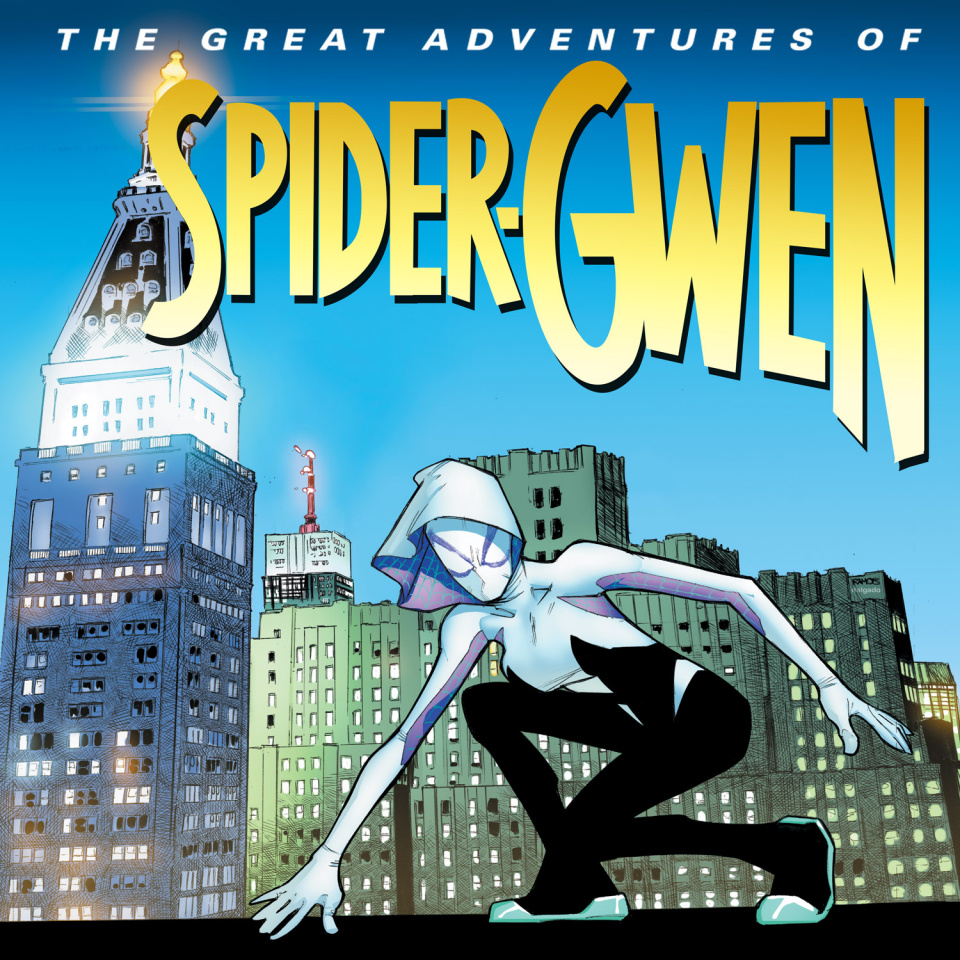 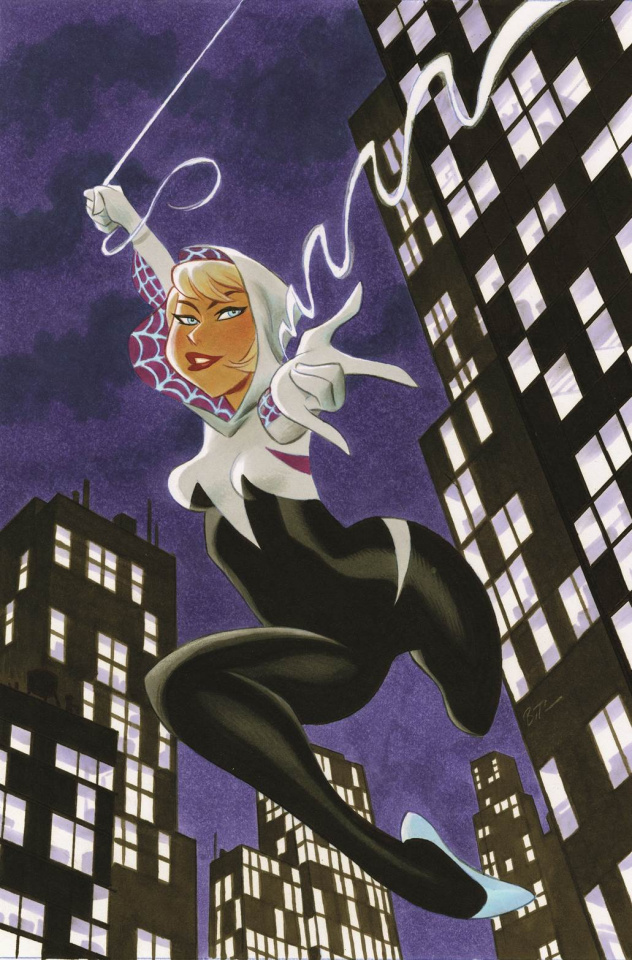 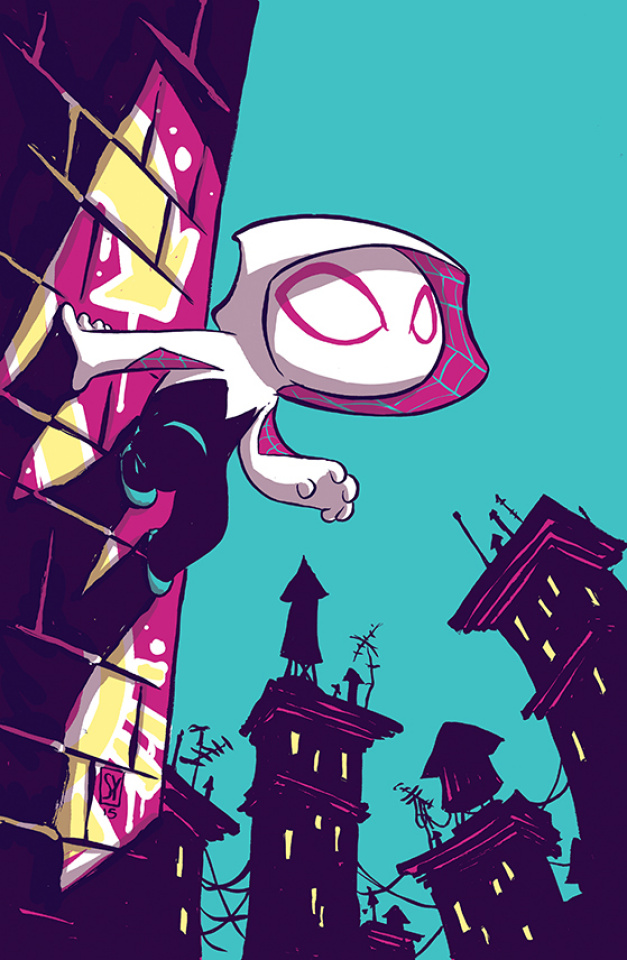 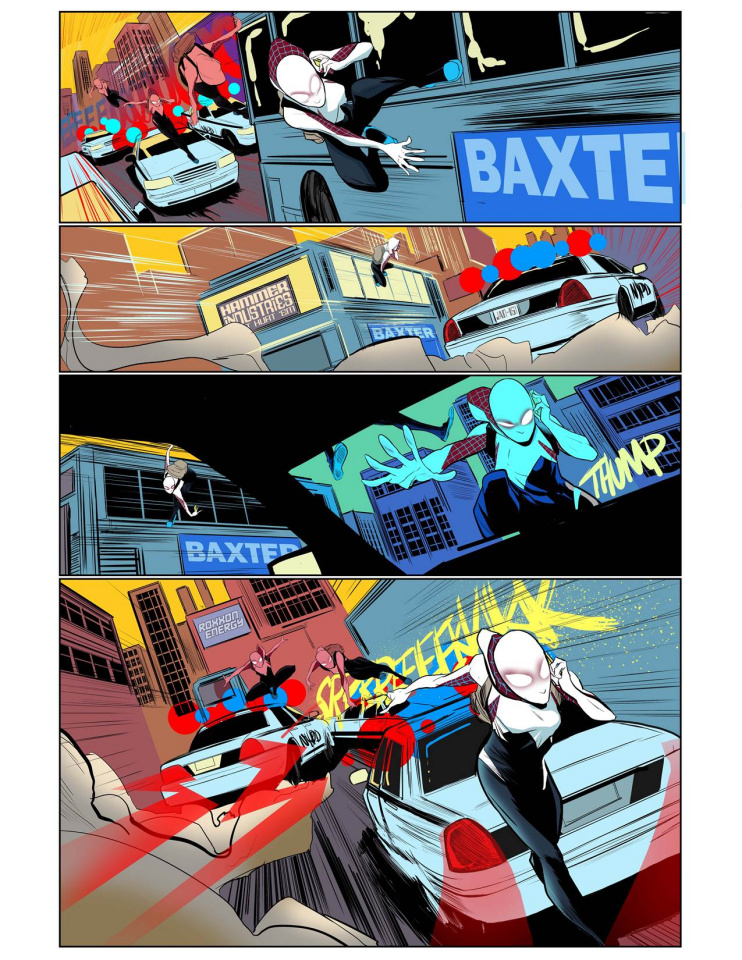 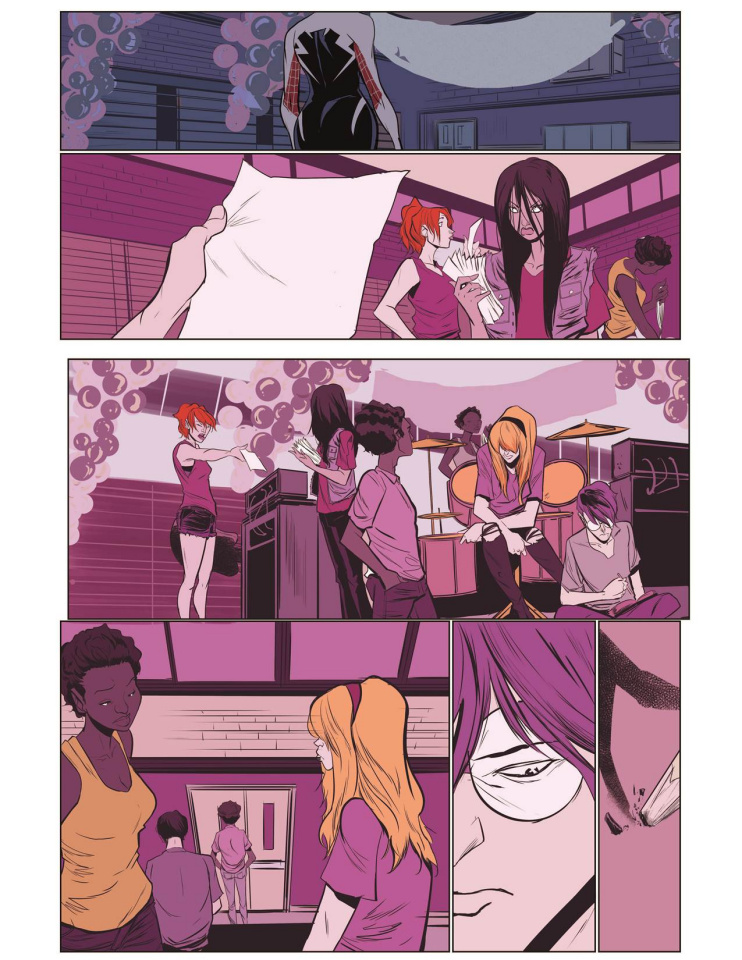 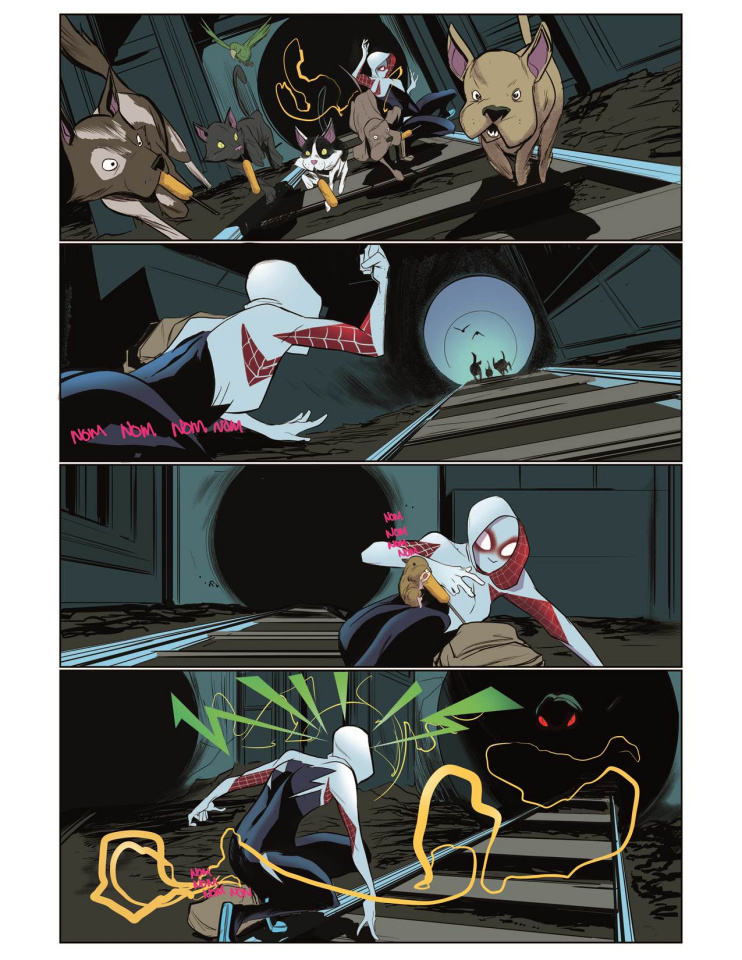 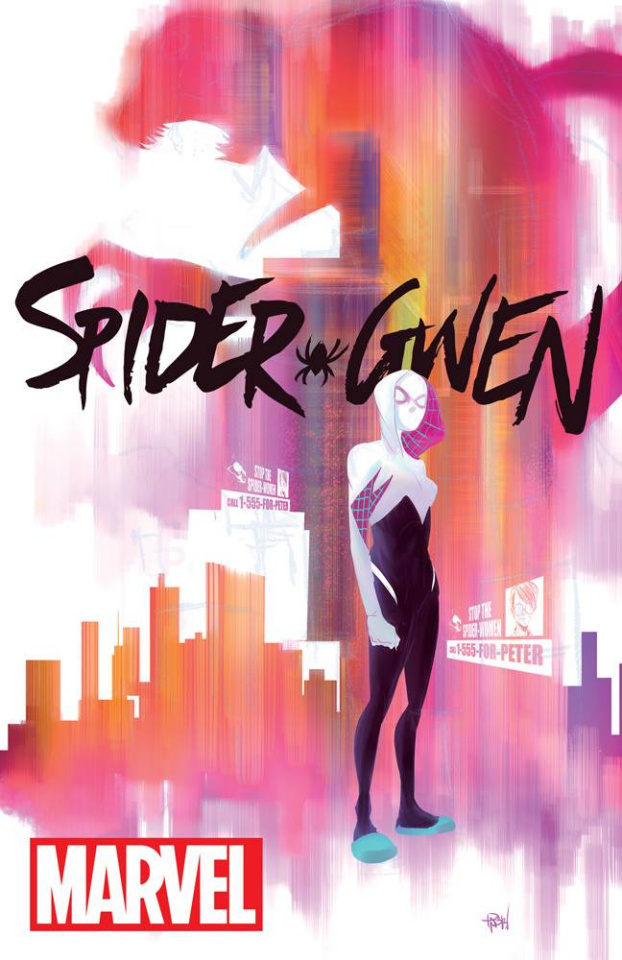