Another chance to be introduced to one of Image's most acclaimed titles! See where it all started with the first issue of writer Robert Kirkman's critically acclaimed series of apocalyptic zombie horror, which inspired the hit TV series on AMC. Featuring the art of Tony Moore, this one set the stage for one of comics' most harrowing ongoing tales of survival. 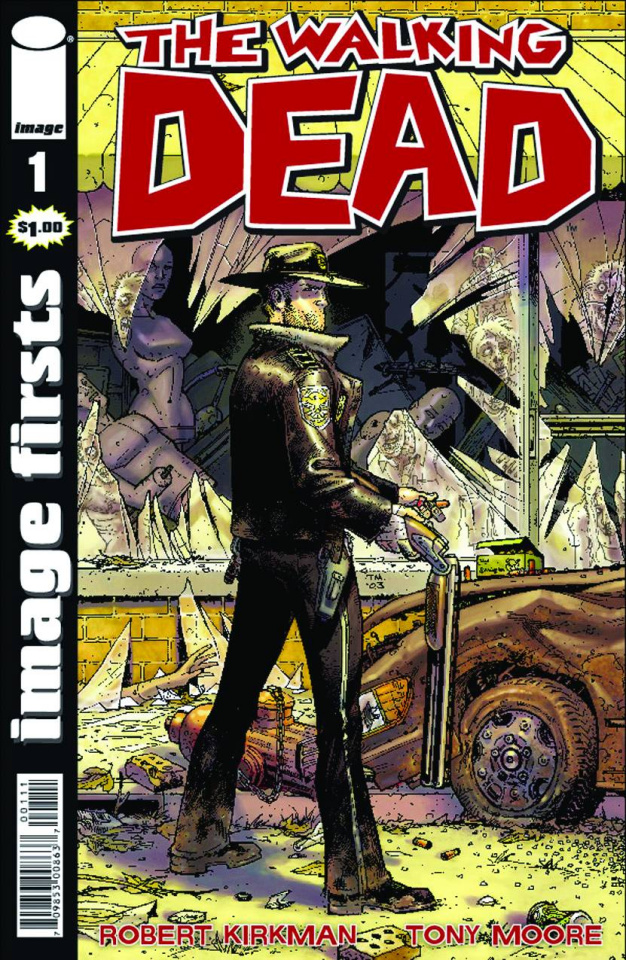