1951: Carlyle White-creator and star of the daily children's show SATELLITE SAM-turns up dead in the last place a struggling young television network wants its star to be found. His accidental death reveals a secret life, and the discoveries his son makes trying to piece together his father's last days will send him spiraling down a dark path of murder, sex, and obsession. This midnight-black roman noir weaves true stories of TV's golden age together with harrowing portraits of broken men and women struggling to hold on to their souls under bright lights and tabloid celebrity. By the award-winning team of MATT FRACTION (SEX CRIMINALS, ODY-C, Hawkeye) and HOWARD CHAYKIN (BLACK KISS, AMERICAN FLAGG!, The Shadow), this omnibus edition features all fifteen issues, special bonus materials, and an all-new epilogue created especially for this collection. 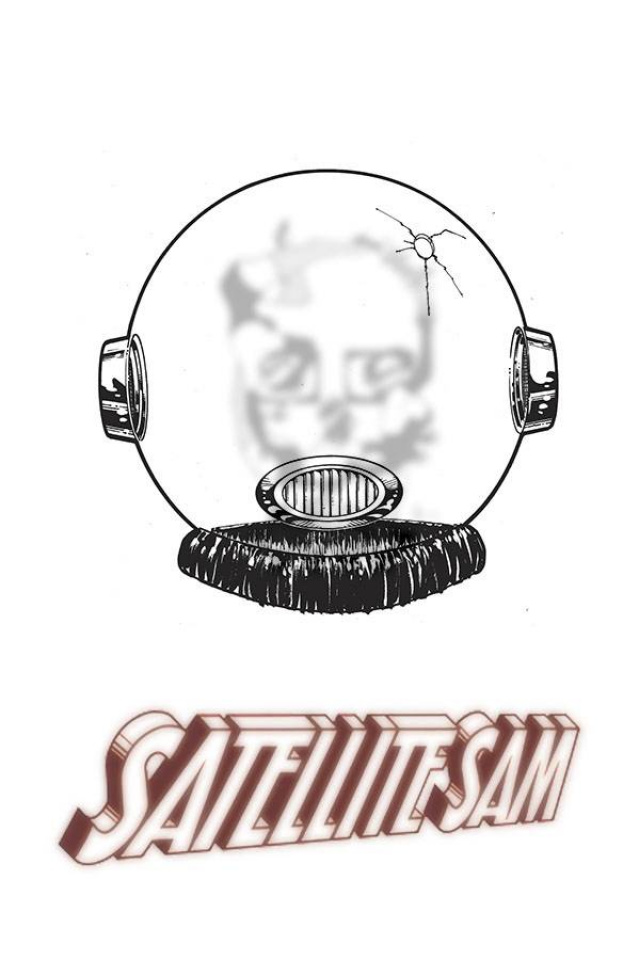