An epic fantasy on the grandest of scales! When the black blade roars, all who stand in its path shall be torn asunder! What is it that Koinzell, the mysterious young boy who wields the sword with such exceptional skill, desires? The fight against the "Lances of Betrayal," who were thought to have been defeated by the Seven Heroes, begins. And at battle's end, only the shocking truth will remain amid the pools of blood. 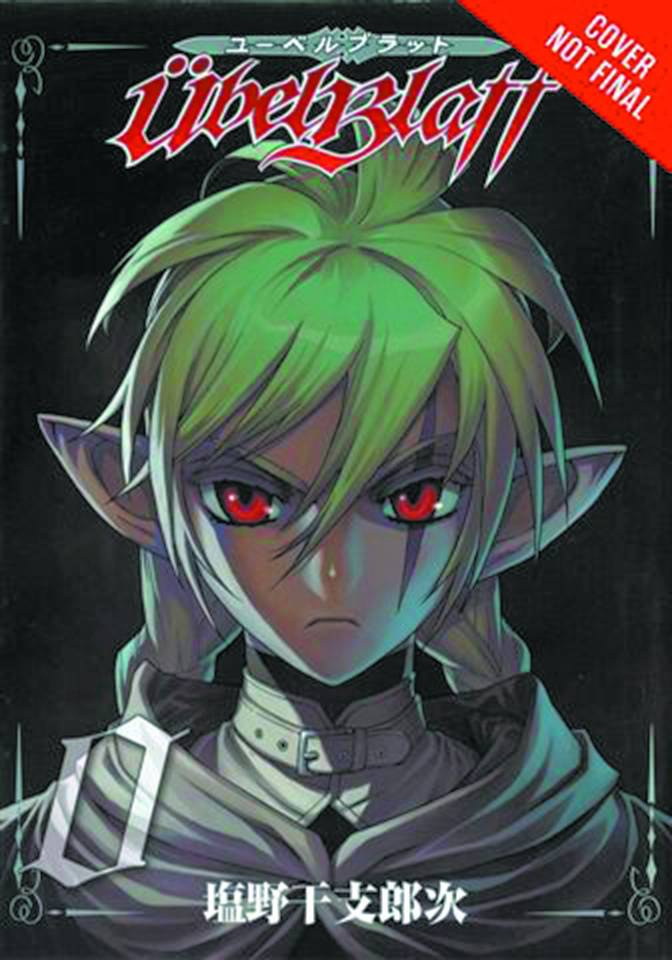