A new retelling of the original story behind the award-winning anime and manga series, Puella Magi Madoka Magica! When she fails to save Sayaka, Mami is overcome by despair and loneliness. With the fate of every Magical Girl made clear before her, Mami chooses to embrace death rather than fight on. As Mami sets out to deliver herself into the hands of the witch, Kyouko rushes to confront her former mentor. Mami's soul gem steadily darkens; soon her doom will be certain. Can Kyouko give Mami a reason to fight on before her gem turns jet-black? 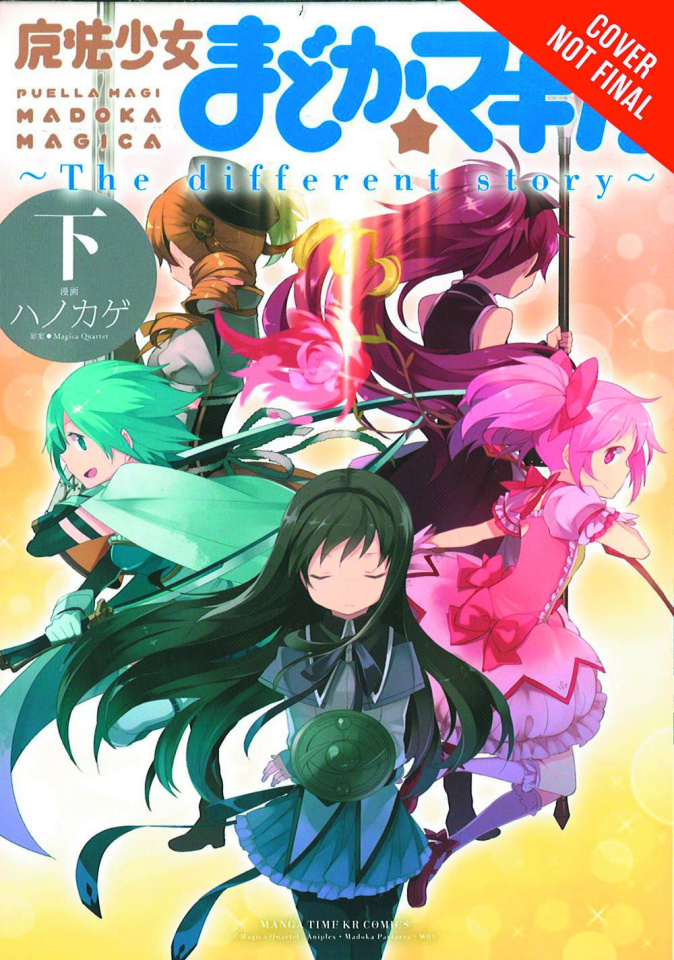