The graphic novel adaptation of original novel that made Brent Weeks a bestselling phenomenon! For Durzo Blint, assassination is an art-and he is the city's most accomplished artist. For Azoth, survival is precarious. Something you never take for granted. As a guild rat, he's grown up in the slums, and learned to judge people quickly - and to take risks. Risks like apprenticing himself to Durzo Blint. But to be accepted, Azoth must turn his back on his old life and embrace a new identity and name. As Kylar Stern, he must learn to navigate the assassins' world of dangerous politics and strange magics - and cultivate a flair for death. 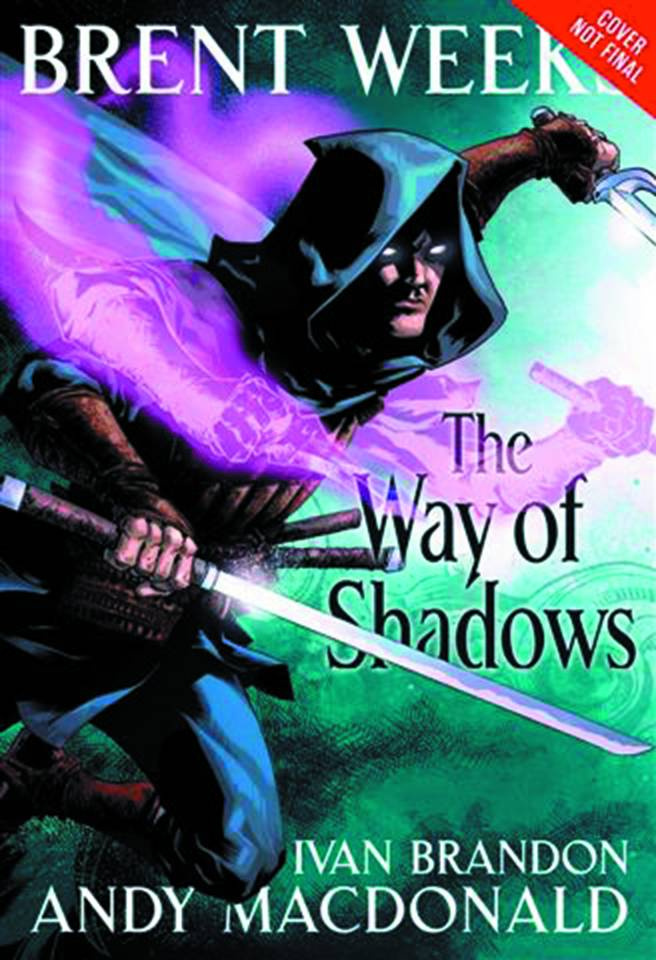