After playing a crucial role cooking up lifesaving mochi during the battle against the Four-Beasts, Komatsu rises to #88 in the World Chef Ranking. As a result, he gets to compete in the upcoming Cooking Festival against the world's top chefs. Whet your appetite for a more dazzling display of cooking by more crazy chefs than you can shake a ladle at! 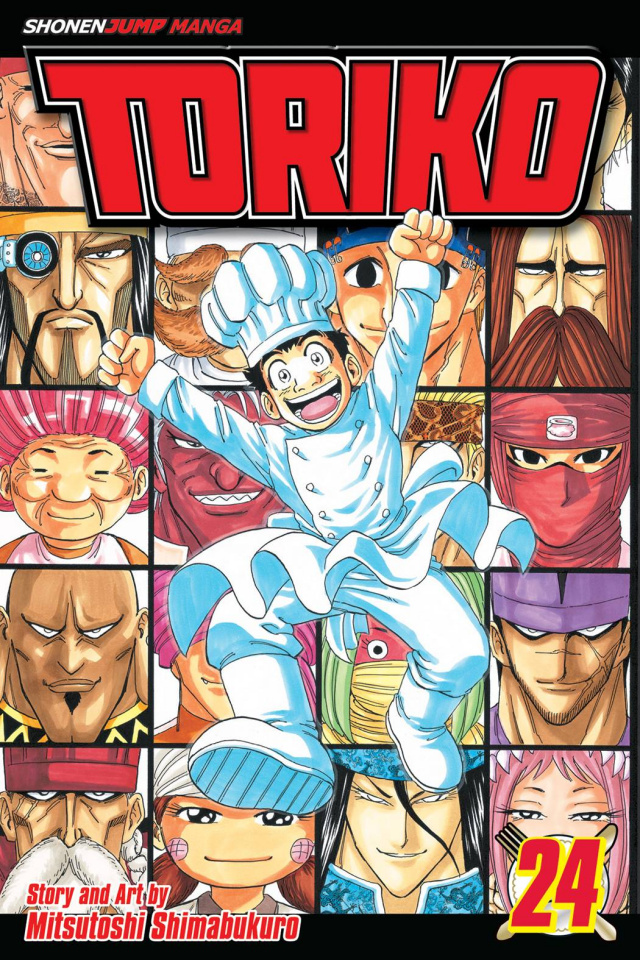