The Metropolitan Police set up a sting operation to catch a criminal who's threatened to kill a bride and groom. But before anyone can say ""I do,"" Conan realizes the killer is already in the wedding party... Then the Junior Detective League tries to solve a murder in a room where everything's a little topsy-turvy. And Rachel and Serena find a man stabbed to death at the site of a romantic scene from their favorite TV drama. Which of the hopeful lovers leaving red handkerchiefs at the scene is really a murderer? 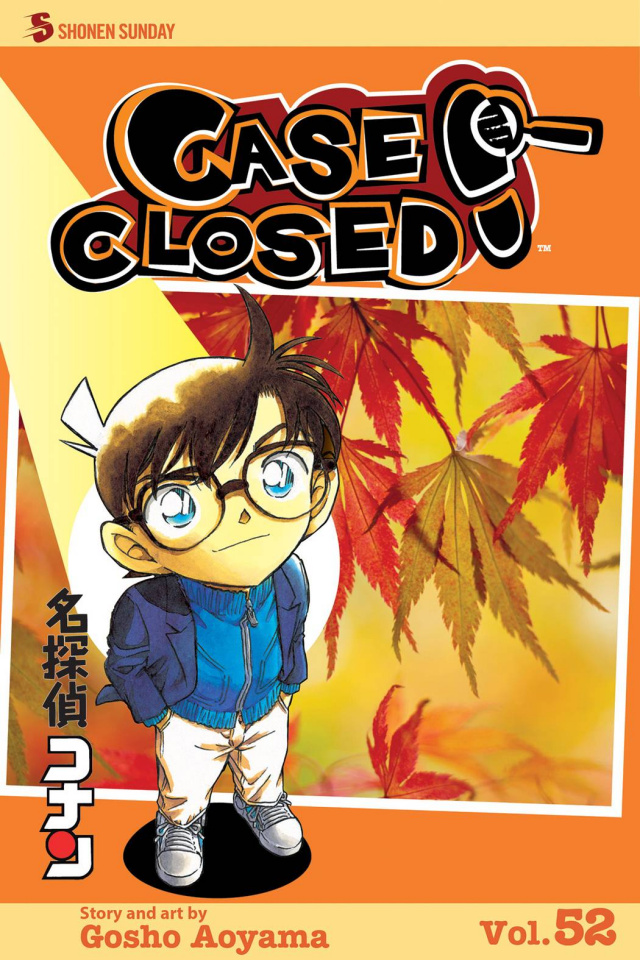