Dr. Tenma has fallen into a trap set by Johan and is now wanted by the police as a serial killer. While narrowly evading the police dragnet, Tenma pursues Johan in an attempt to prove his own innocence and prevent another murder, edging closer to the Monster by tracing his secret past. As the only person who knows what Johan is, Tenma searches for Nina, who has been captured by neo-Nazis. His investigation leads him to uncover a horrific fact: the ultra-rightists are conspiring to set Johan up as a second Adolf Hitler! 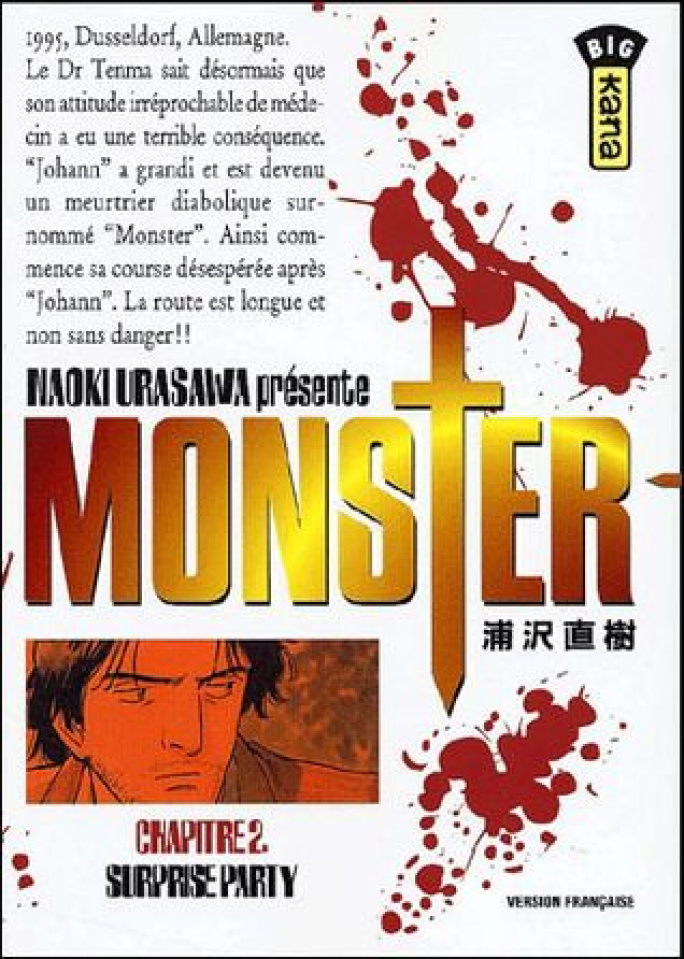