For fans of Black Butler comes a new manga about a handsome teen noble and the demons who surround him. William Twining has one problem: he's broke. With no way to finance his education, William decides to search through his uncle's mansion for something of value to sell. But William's logical worldview is about to take a hit, when he comes across a mystical seal which he unintentionally uses to summon a demon. The demon's name is Dantalion, a Grand Duke of Hell, who informs the young nobleman of his destiny - that he is the new "Elector" whose sole responsibility is to appoint the next ruler of Hell in place of Lucifer! 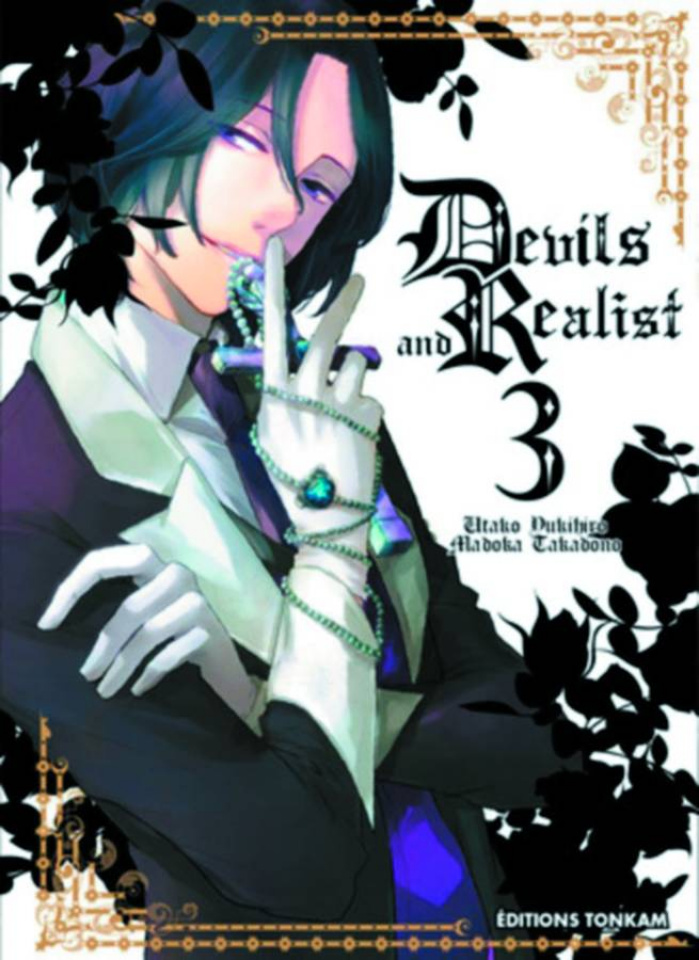