Two thrillers in one engrossing set! In The Broadcast, on the day of the historic broadcast of The War of the Worlds by Orson Welles, a family in the countryside fears for its life. Hoping to secure a future for his children, an aging Alaskan crime boss in Family Ties looks to retire and divide his empire amongst his three heirs. But when his idealistic son refuses the inheritance, the old man disowns him. Inspired by the classic play King Lear, The Godfather meets Shakespearean tragedy in this epic tale of betrayal and loss. 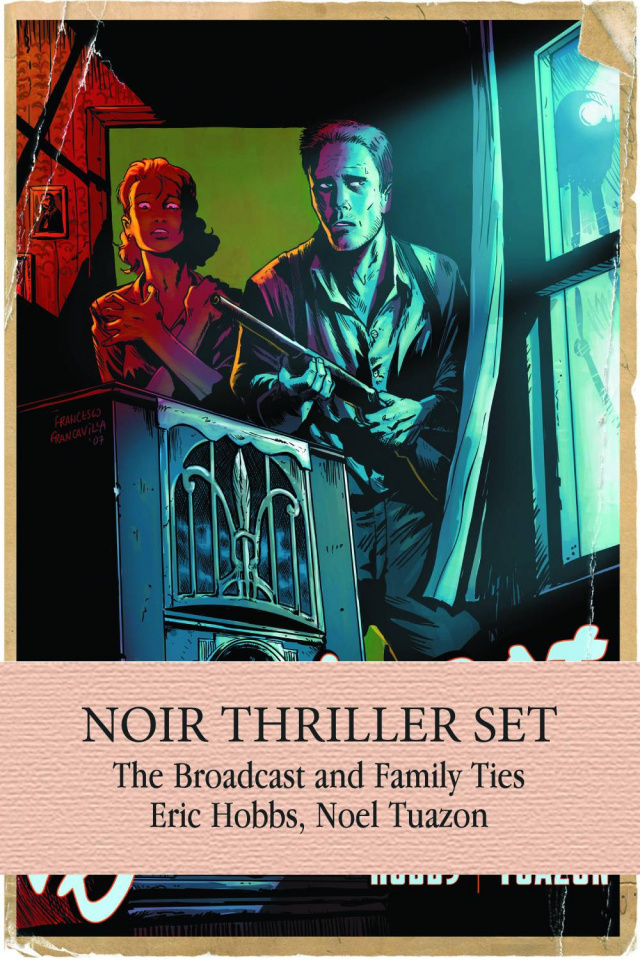