An all-new six part mini-series written by Peter David with art by Sal Velluto! The original Ghost Who Walks - The Phantom - returns in this late-1940s adventure. This classic tale pits The Phantom against the Singh Brotherhood and their metal-handed leader who are intent on plundering an ancient fabled City of Gold. Only The Phantom, Diana and a newly found ally (taken from the pages of the first Phantom adventure) can stop them! Filled with action, suspense, intrigue and surprises that will thrill both newcomers to the legends and his millions of already existing fans! 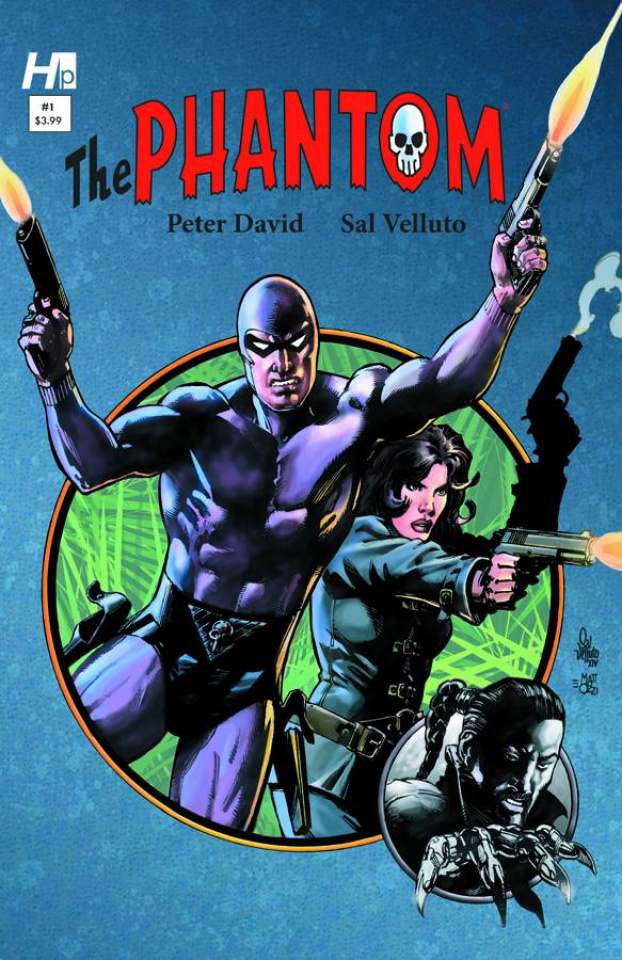