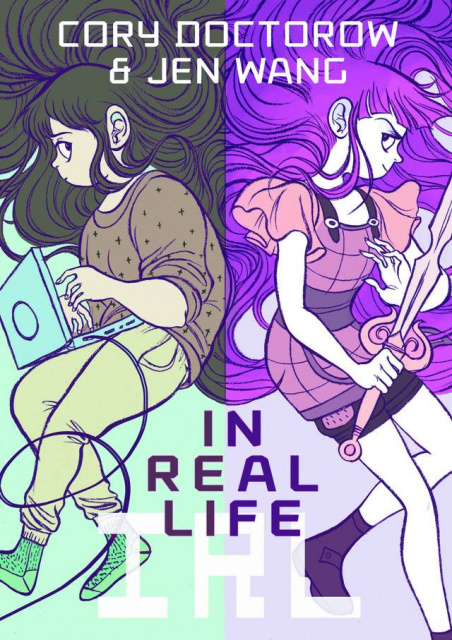 Anda loves Coarsegold Online, the massively-multiplayer role playing game that she spends most of her free time on. It's a place where she can be a leader, a fighter, a hero. It's a place where she can meet people from all over the world, and make friends. But things become a lot more complicated when Anda befriends a gold farmer - a poor Chinese kid whose avatar in the game illegally collects valuable objects and then sells them to players from developed countries with money to burn. This behavior is strictly against the rules, but Anda soon comes to realize that questions of right and wrong are a lot less straightforward when a someone's real livelihood is at stake.