With the realization that the Nazis have pulled far ahead of the Allies in development Ubers, hope starts to fade and some greater gambles are taken with the few Allied Heavy Tank-Men that remain in hopes of turning the tide. Desperation is the currency of the hour with no end in sight to the horrors of enhanced human warfare. Kieron Gillen and Daniel Gete spin a new chapter of fear and genocide in the pages of the most devastating war coming being published. Available with Regular& Wraparound covers by Daniel Gete, Propaganda Poster cover by Michael DiPascale, and War Crimes and Blitzkrieg Incentive covers by Caanan White. 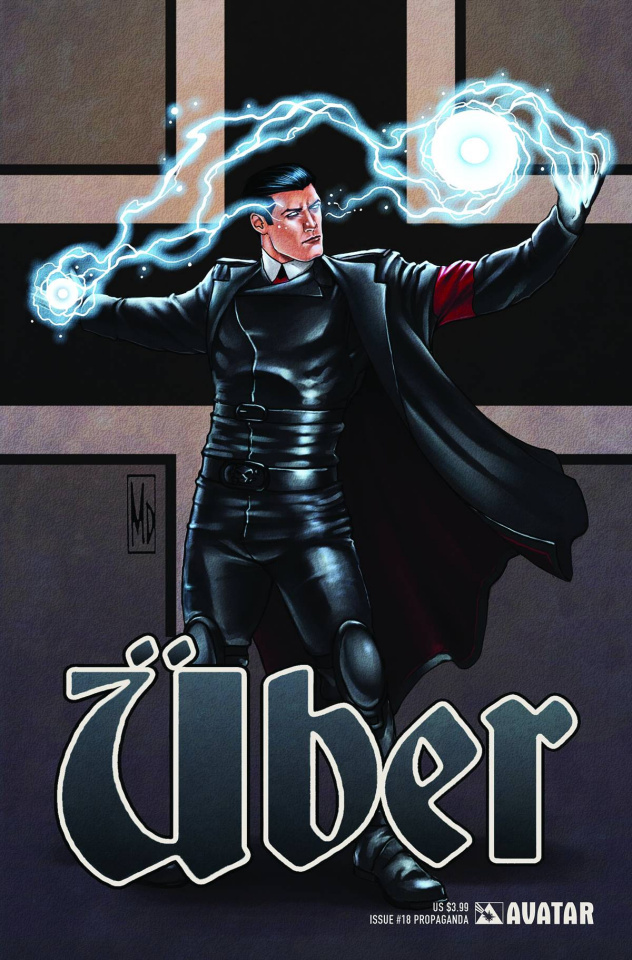