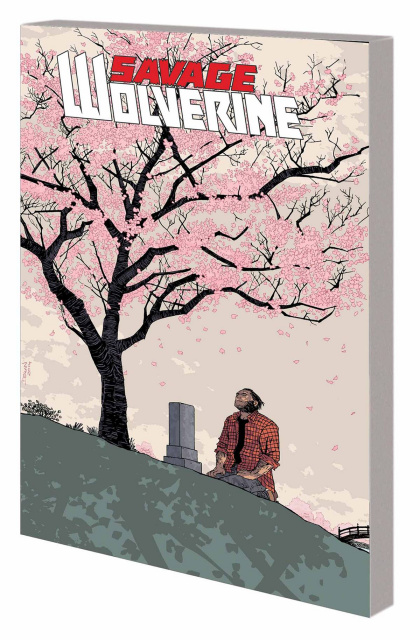 Savage Wolverine Vol. 4: The Best There Is

Untold tales from Wolverine's century-long life! In 1963, Wolverine must defend a group of innocent workers from evil. Meanwhile, in Dallas, an event will change the world. Then, meet the sole survivor of the 1929 Valentine's Day Massacre: Wolverine! It's gangsters, bullets, babes, villains, heroes and murder in a showdown in Capone's town! Next, in the midst of World War I, Logan leads a daring mission, finds himself at the business end of twenty German soldiers' guns and discovers that he isn't the only mutant at war! Plus: Wolverine takes on the Wild West! Finally, in the present, Wolverine collides headfirst with some bad luck on the worst possible day. He's the best there is at what he does - but what if he has a bad day? Hopefully Jubilee can lend a hand! Collecting SAVAGE WOLVERINE #18-23.