Ever since Great Grandfather Isom killed a man over some sheep, a black cloud has hung over the Rath family. Now, over a century later, Ira Rath, the coldest hitman ever to walk on Alabama soil, has taken a job that will decide the fate of his cursed family once and for all. Writer Jason Aaron (Southern Bastards, Scalped) and artist Ron Garney (Weapon X, Thor: God of Thunder) team up once again, to bring you the story of a Southern family, whose only heirloom is violence. 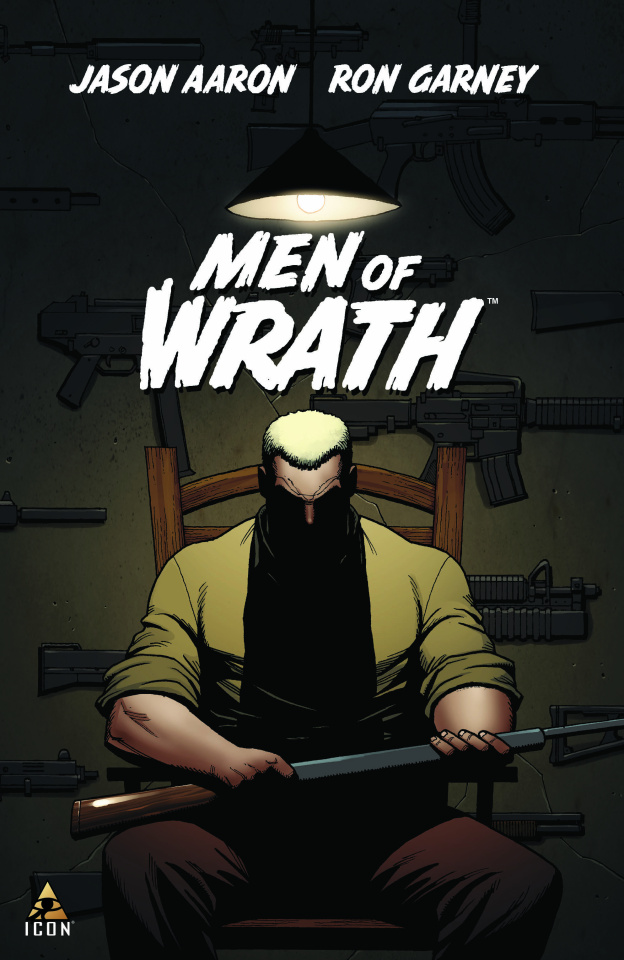 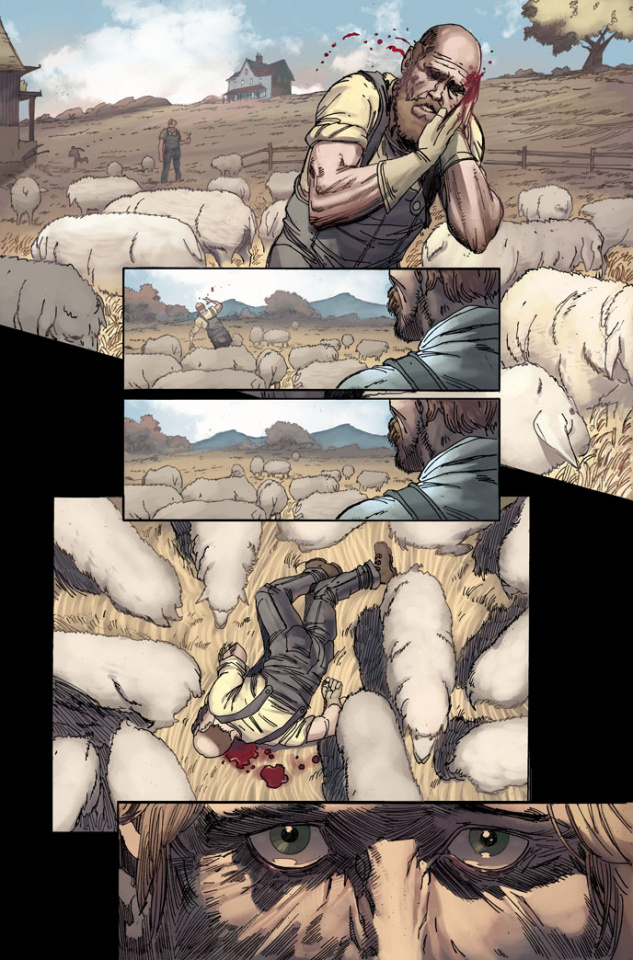 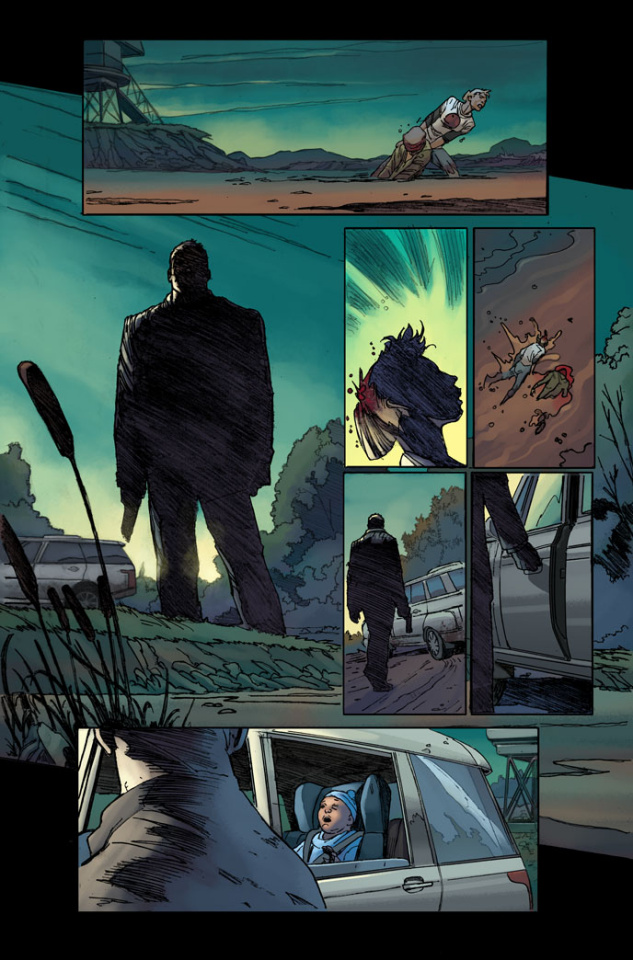 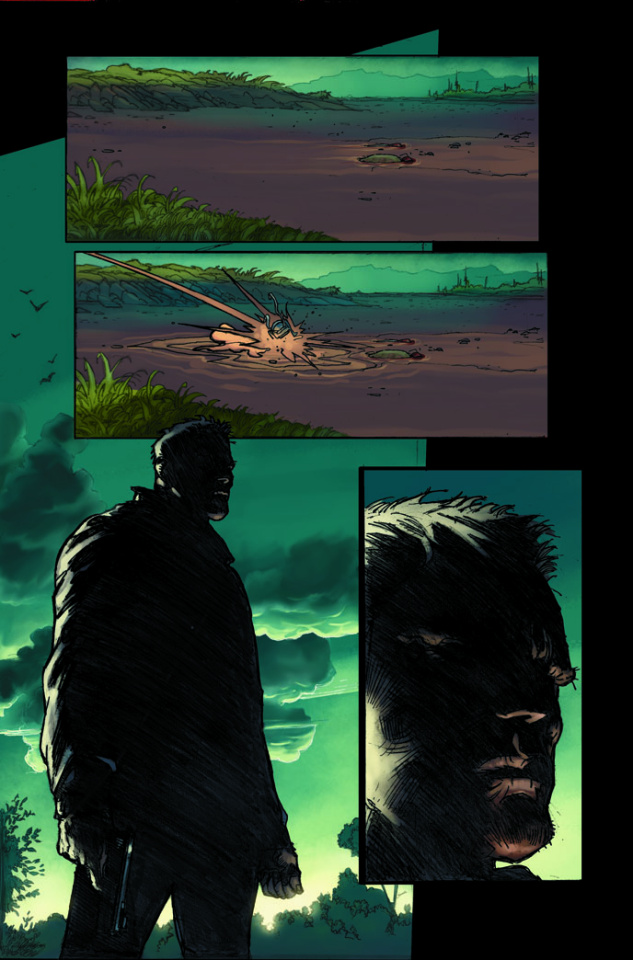 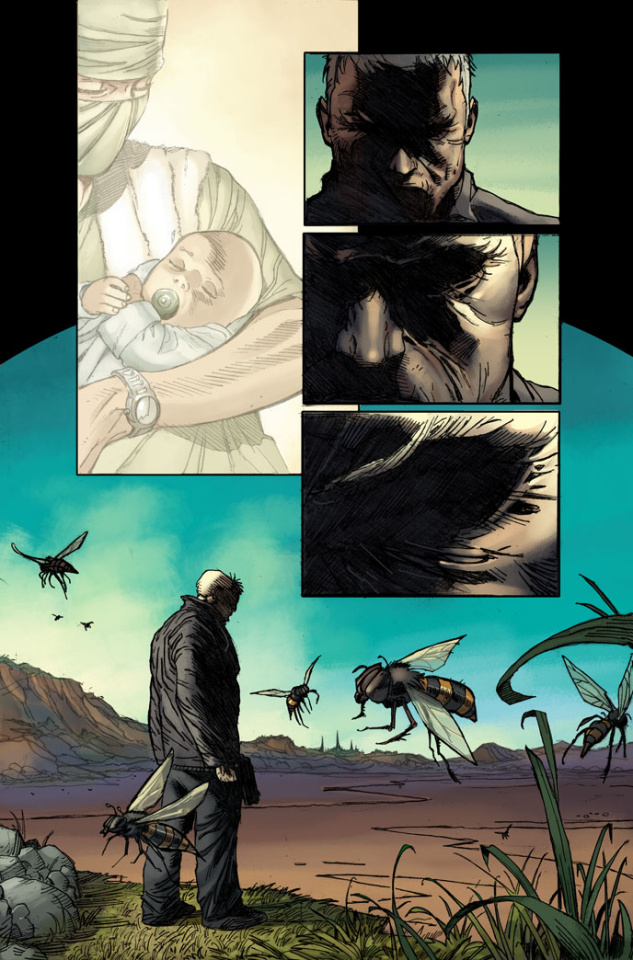 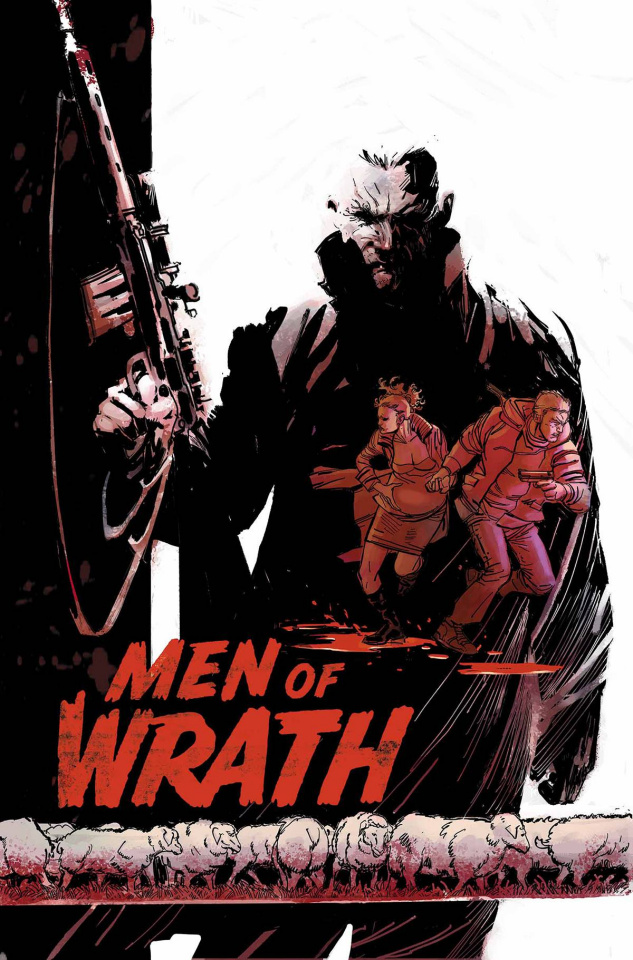