The Chicago Organized Workers League once stood as a beacon of hope against an epidemic of organized crime and an unbeatable "brotherhood" of Super-Villains. Now, in 1962, the union faces a disillusioned public, scandal, and a new era of threats. Here's what the press has been saying about the hit new series:

"A down and dirty Mad Men meets Heroes in '60s Chicago."-Entertainment Weekly "A gorgeous book, and the story is just as captivating as the art." -The AV Club

"There's a touch of Mad Men's style and sex appeal as well as Watchmen's serious approach to heroes...Stunning." -Mental Floss

Collects issues #1-5 of the breakout series. 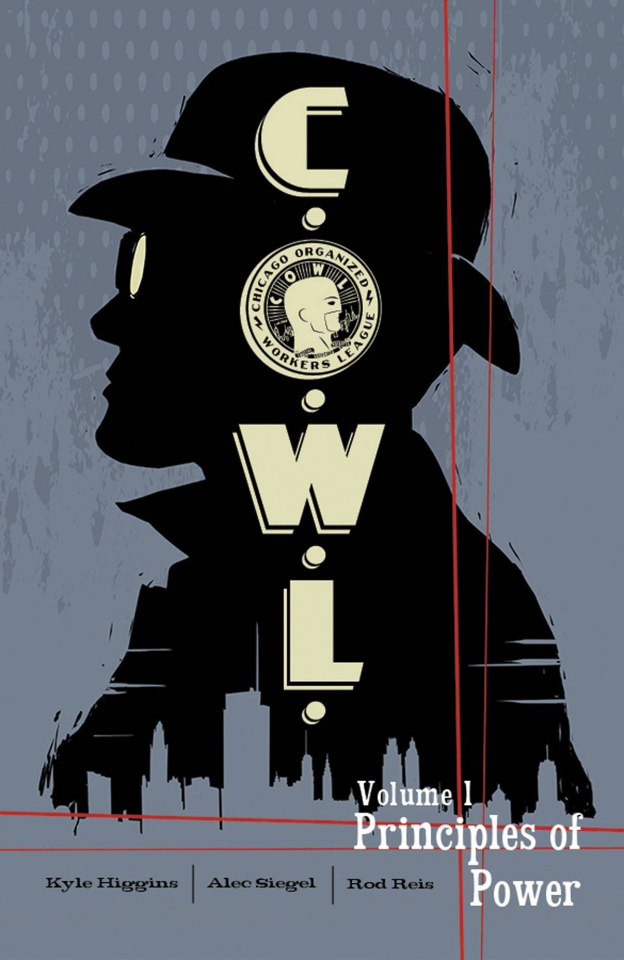