It took two lifetimes and countless victims, but Lucas "Dodge" Caravaggio has his terrible prize at last: the key which will open The Black Door. Disguised in the form of little Bode Locke, Dodge descends into the Drowning Cave, to throw back the door and release the demons on the other side. Those who have stood against him for so long - Tyler, Kinsey, Scot, Nina, Rufus, and all the rest - take their places as the final tragedy unfolds... A confrontation between decency and hate in the caverns a hundred feet beneath Keyhouse, at the threshold of an evil kept for generations under lock and key. 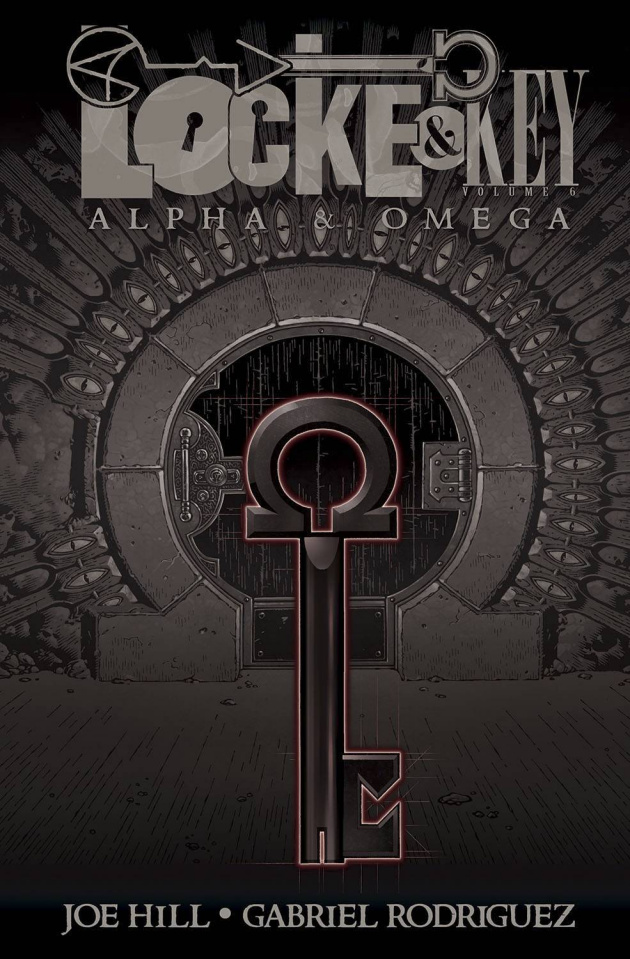