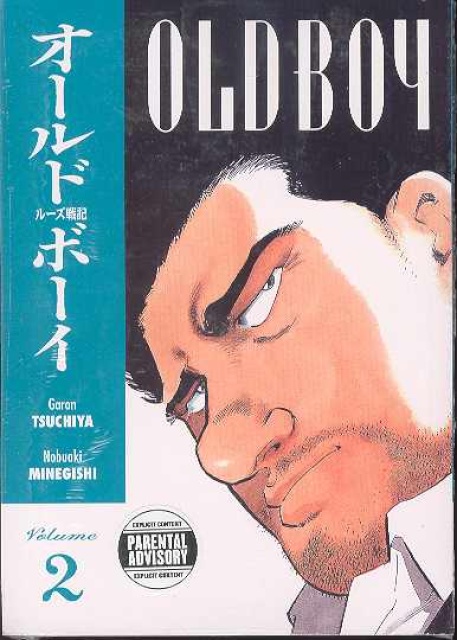 Deciding that he must know the truth, the man who calls himself "Yamashita" follows a trail of clues that leads him back to the mysterious building where he was imprisoned and kept incommunicado for ten years. There, with the help of violence and a brutal imagination, he will try to find answers to the questions that haunt him. However, he will discover that his opponent will not yield to him so easily, and that his ordeal is far from finished. Old Boy is an intense, bare-knuckled urban thriller in the tradition of Pulp Fiction and Payback, and is the manga that inspired the critically acclaimed 2003 film from director Chan-wook Park that took the Grand Jury prize at the 2004 Cannes Film Festival. Original Japanese format. Translated into English for the first time.