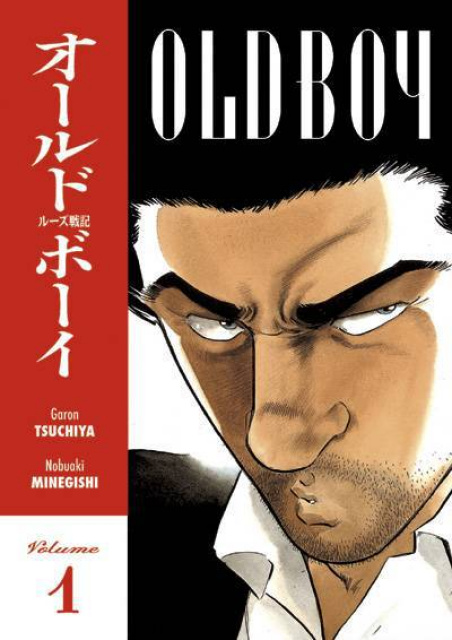 Ten years ago, they took him. He doesn't know who. For ten years he has been confined in a private prison. He doesn't know why. For ten years his only contact with the outside world has been a television set and the voices of his jailers. In time, he lost himself. He changed... transformed himself into something else... something hard... something lethal. Suddenly one day, his incarceration ends, again without explanation. He is sedated, stuffed inside a trunk, and dumped in a park. When he awakes, he is free to reclaim what's left of his life... and what's left is revenge. Old Boy is an intense, bare-knuckled urban thriller in the tradition of Pulp Fiction and Payback and is the manga that inspired the critically acclaimed 2003 film. The Oldboy film, directed by Chan-Wook Park, was awarded the Grand Jury prize at the 2004 Cannes Film Festival. Original Japanese format. Translated into English for the first time.