Don't miss the blockbuster series that pairs fairy tales with horror icons, Medieval legends, Greek gods, and superhero action! The Realm Knights have been defeated. With half of their team presumed dead, the surviving members go to desperate measures to stop the mighty Cronus, whose plan to claim Olympus as his own is moments from succeeding. As a Greek god joins the Realm Knights, the real battle begins! 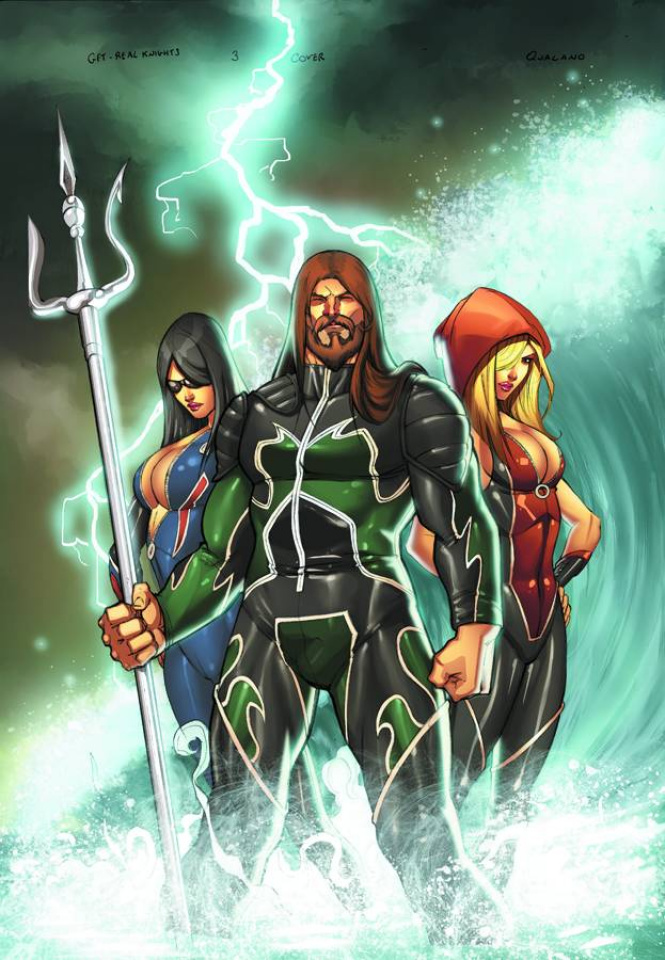