Meticulously researched and illustrated, Bombing Nazi Germany tells the story of the first and second generations of airmen, soldiers, and politicians from both sides who sought to bomb the enemy into submission. Vansant traces the development of the wildly controversial Strategic Bombing doctrine in the 1920s and 1930s, the early stages of WWII and the dominance of the German Luftwaffe, and the eventual 1942 involvement of the United States' 8th Air Force and its vast fleet of B-17 and B-24 bombers. Vansant also illustrates the lesser-known perspective of the brave German pilots five miles above the earth who fought not to protect Hitler's Reich, but their homes and families. 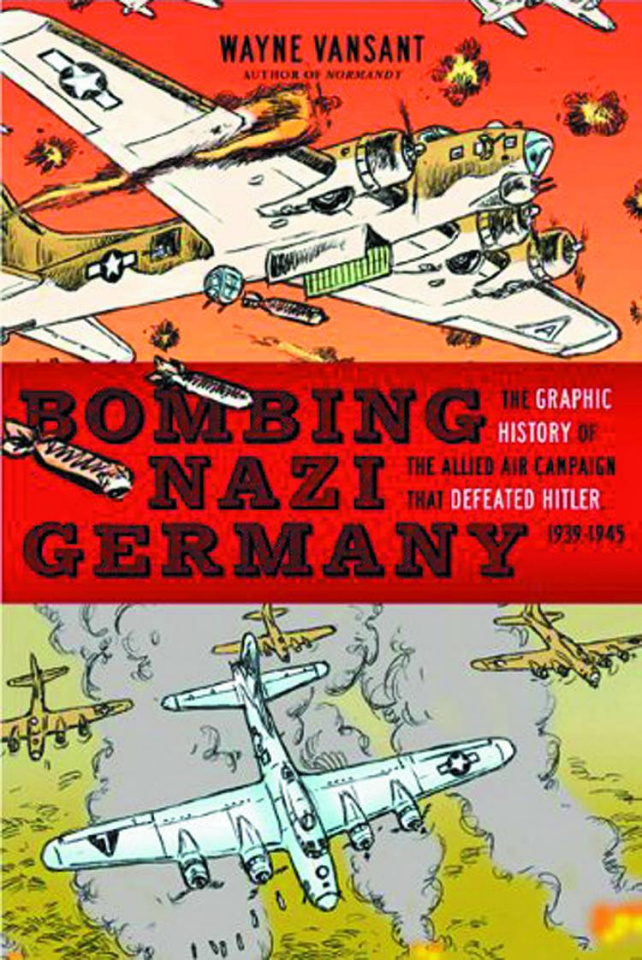