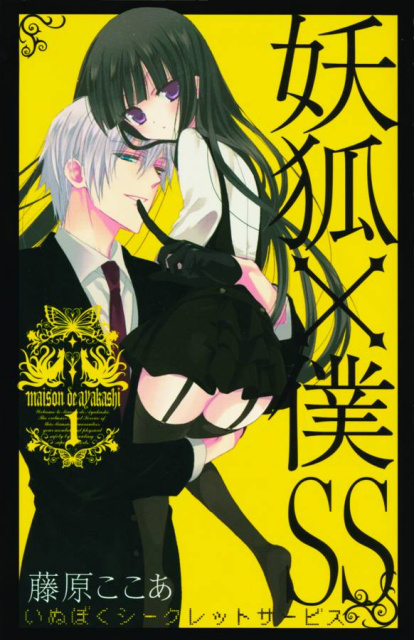 The elite and beautiful Ririchiyo Shirakiin has a bad habit - she can't help but lash out at people with her vicious tongue, all while hiding behind a mask of haughty cool. In search of independence and solitude, she moves to the Maison de Ayakashi, an apartment building full of wealthy tenants and with its own Secret Service. Ririchiyo is eager to be alone, but upon her arrival, she is greeted by Soushi, an SS agent arranged for her by her parents. Ririchiyo tries to turn Soushi away, but Soushi's dogged devotion to his new mistress will not be deterred. The threat against the residents of the Maison de Ayakashi are not to be taken lightly, after all. And despite his puppy-like demeanor, Soushi is not to be trifled with either!