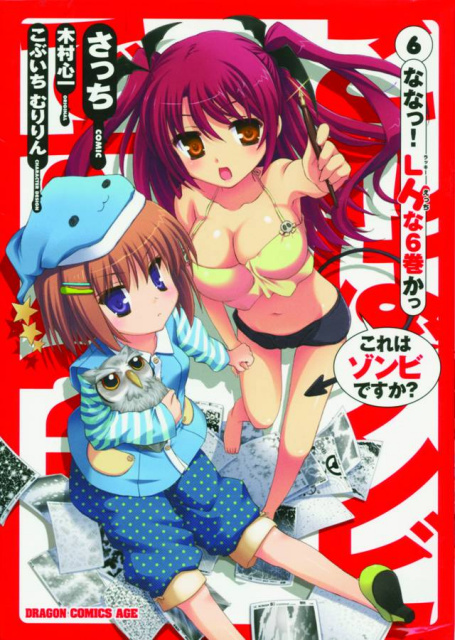 Confronted by Chris, a super-powerful denizen of the magical realm who is intent on getting revenge on Ariel-sensei, Ayumu and the girls are pushed so far into a corner that they have to rely on Eu's forbidden power of the word to get this new villain off their backs! But they aren't able to do that before Chris steals Haruna's newly restored magikewl girl powers! So now Ayumu must seek help in the bosom of Nene, an older babe from the Underworld, who wants a little something in return for her wisdom!