A Buddhist monk of the Rinzai school in the middle Muromachi period, Sojun was rumored to be the illegitimate son of Emperor Go-Komatsu. After leaving home in 1399 to enter the Ankoku-ji temple, in 1410 he became the student of an abbot called Ken'o at Saikin-ji temple. There he was given the name ""Sojun.""He was known for his poetry, comical tanka poems, calligraphic works, and eccentricities. Many stories of Sojun's legendary wit were composed after his death." 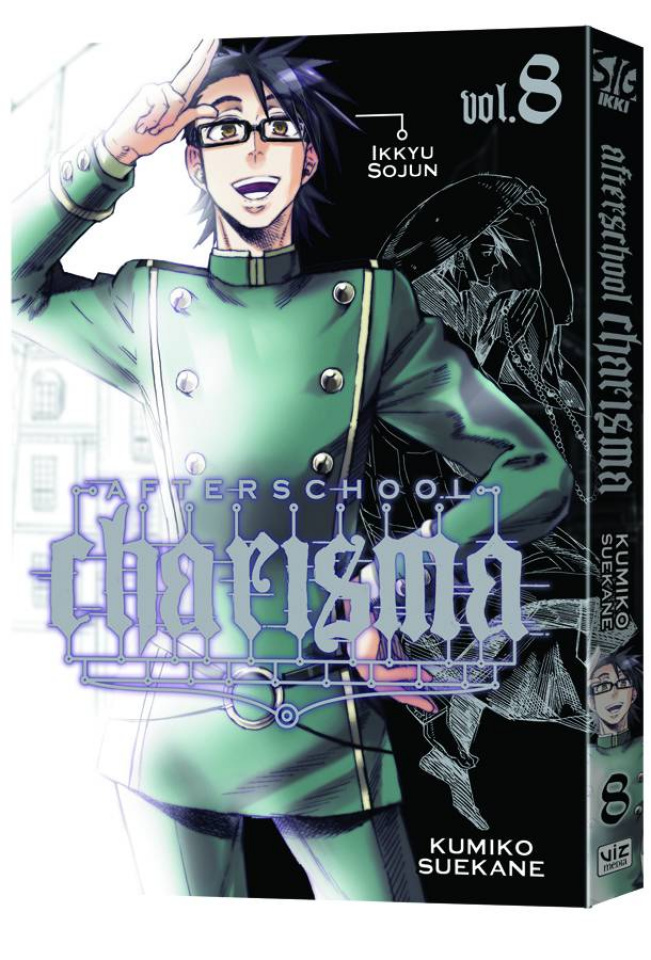