Private eye Richard Moore has found a new line of work: ghost-busting! Hired by a wealthy man who believes he's being haunted, Mr. Moore discovers that the ghost may not be real - but the threats of murder are. To stop the killer, Conan must uncover the truth behind a disaster that took place 13 years ago! Then Conan helps a newscaster track down a persistent stalker, but the seemingly simple case may be more than it appears. Is Conan on the trail of another of the Men in Black? 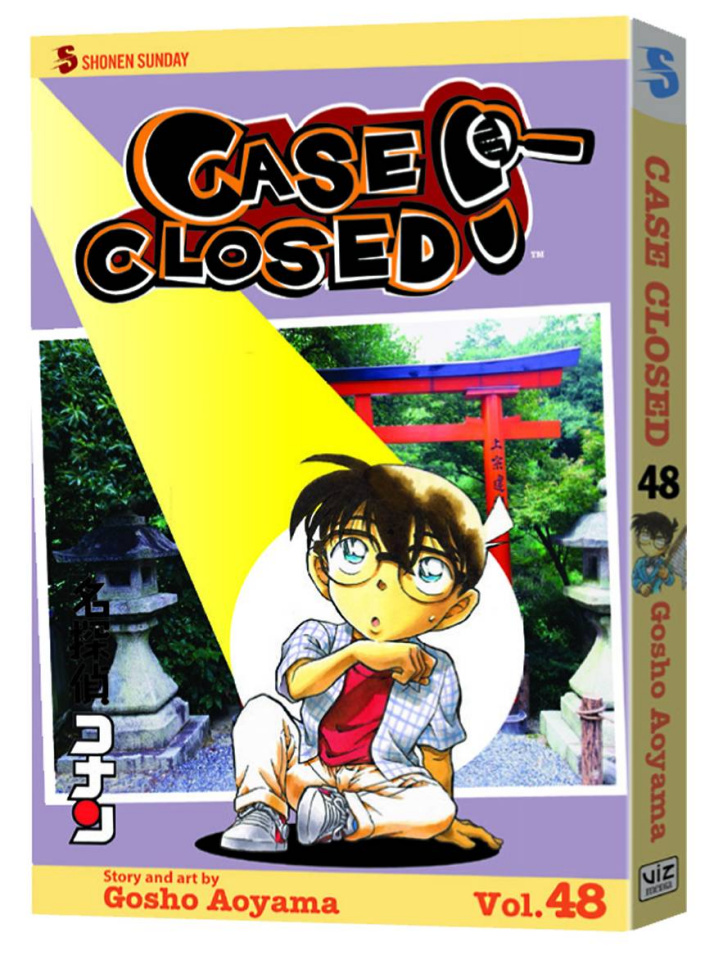