After the generations-spanning excitement of the first volume, The Galaxy Hunters takes Jack Katz's epic future history in a bold new direction, as humanity lifts itself back up to the stars, and strikes out for new frontiers, thirsting for new knowledge. But the Gods of Helleas Voran, who have watched, guided and schemed against humanity all the while, may not allow a second human empire to dominate the universe! 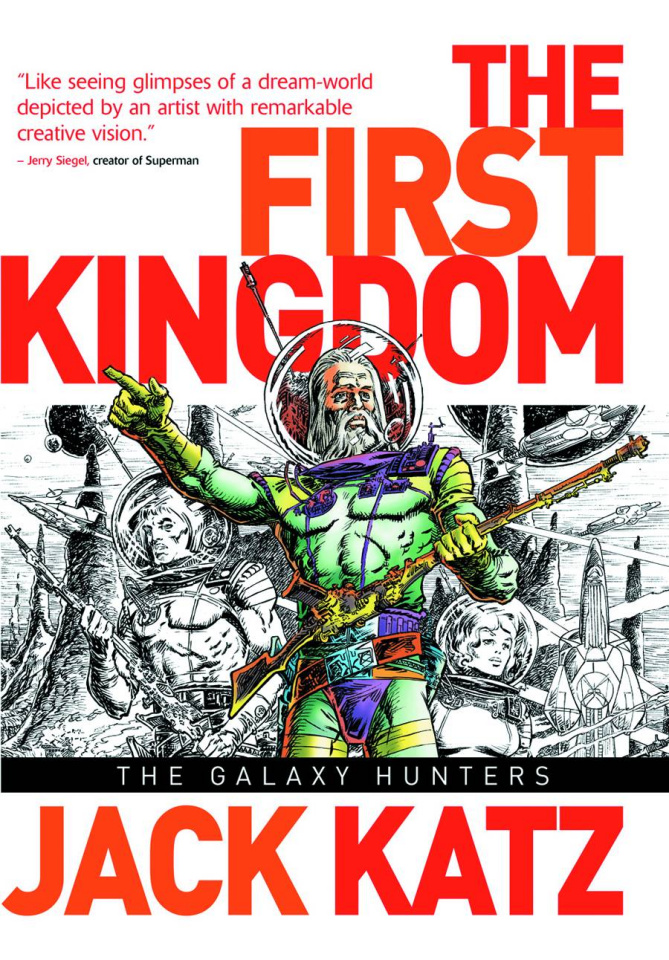