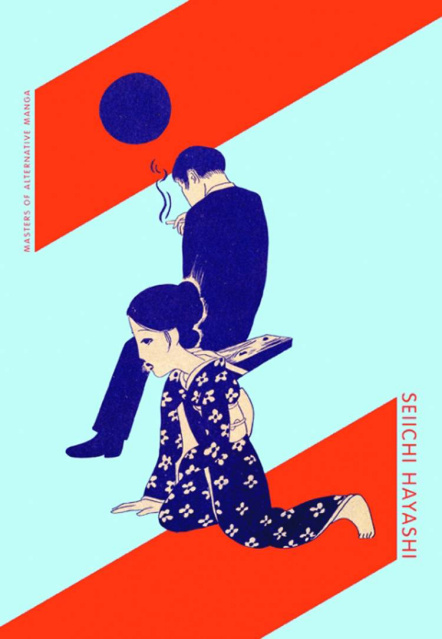 Gold Pollen and Other Stories

Seiichi Hayashi was a leading figure in the hotbed of avant-garde artistic production of 1960s and early 70s Tokyo. He is best known for his lyrical and experimental manga for Garo, the famous alternative comics magazine. This volume collects a selection of Hayashi's most important manga from this period, including Red Dragonfly (1968), Yamauba's Lullaby (1968), and Gold Pollen (1971). Published here in their original full color, these stories mix traditional Japanese aesthetics with Pop art sensibilities, and range in topic from the legacies of Japanese rightwing nationalism and World War II, to the pervasive influence of America over 1960s Japanese youth culture.