The fifth volume of The Incal, the bestselling international comic masterpiece by Moebius and Jodorowsky, The Fifth Essence Part One: The Dreaming Galaxy is yet another unique gem in the Jodorowsky/Moebius creative and evolutionary timeline. It can be enjoyed both as part of the legendary series as well as on its own. The battle rages on as John DiFool and the rest of the band continue their fight against the forces of Darkness. Published in its original colors and in the same deluxe, limited & numbered (999 copies only), super-oversized format as the first four volumes of the series. 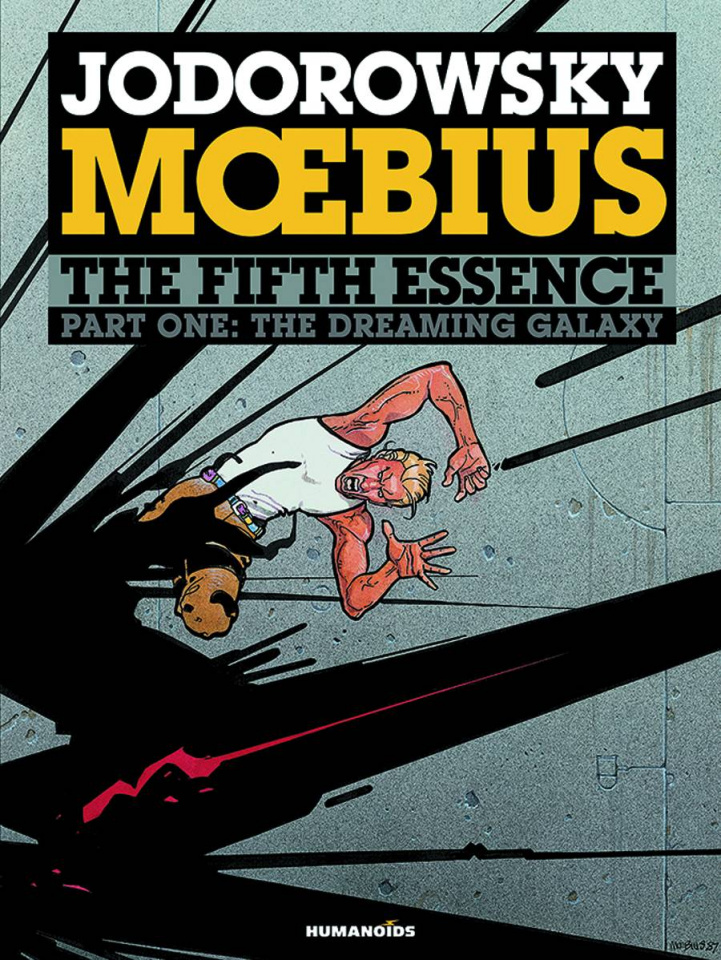