The Ring of the Seven Worlds

An epic fantasy adventure for fans of the steampunk works of Katsuhiro Otomo and Hayao Miyazaki. Made up of seven worlds linked to one another by a giant ring, the Empire of the Seven Worlds enjoys peace and prosperity until one of the transdimensional doors unleashes an ancient enemy of the Empire. It is now up to Luce and Timo, a pair of star-crossed teenagers, to save them all. 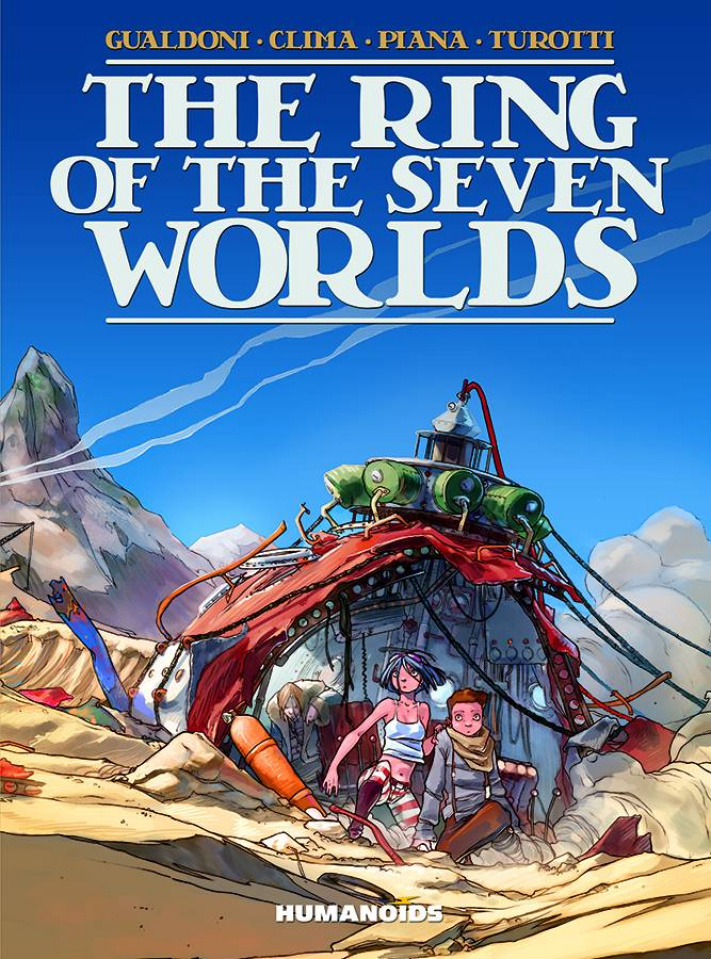