Jack Corby was at the bottom of the gutter looking straight up until he's presented with a special treatment to eradicate all his suffering. Upon acceptance, Jack is transformed into a host for an otherworldly demon: Argotakar, and thrust into a secret war between the magical allies of humanity and shadowy forces bent on our annihilation. If that wasn't enough, Jack's new abilities' force him to confront his own inner demons! 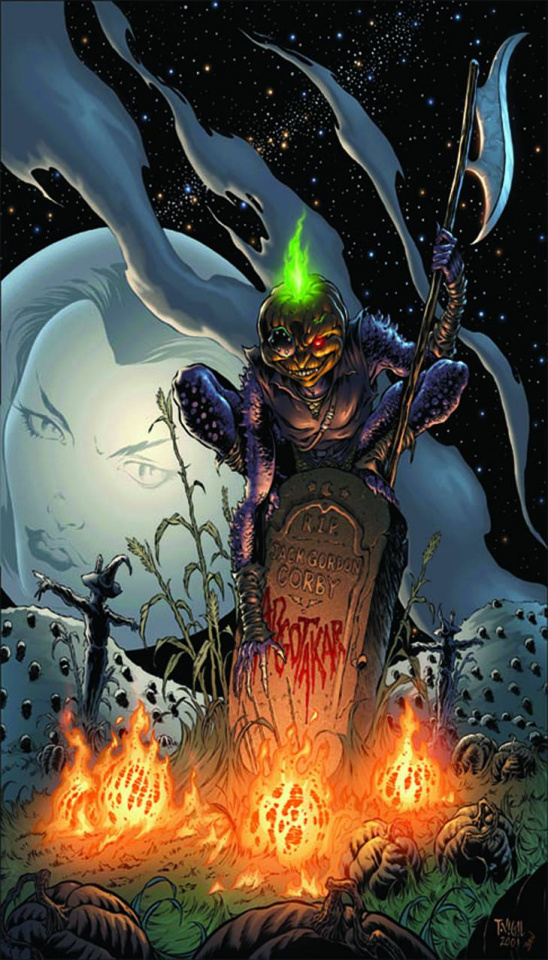