WHY WE LOVE IT: Mike Carey is one of our favorite writers working in comics today with a track record of sophisticated, characterdriven series like The Unwritten and Lucifer. We're honored he's chosen to write his first independent original ongoing series at BOOM! WHY YOU WILL LOVE IT: Fans of smart, deconstructed superhero stories like IRREDEEMABLE and DEATHMATCH will get a deeply human look at the effect of super powers on real people's lives. WHAT IT'S ABOUT: Superpowered people are inexplicably rising from the streets and there's a big problem: Too many supervillains, not enough superheroes. Heroes are dying, and cops are dying twofold. Humanity is underpowered and good people are suffering untold tragedies trying to stem the flow. Beat cop Leo Winters is one of those struggling to make a difference. And the answer just might come in the form of two lowlifes with a dark secret. 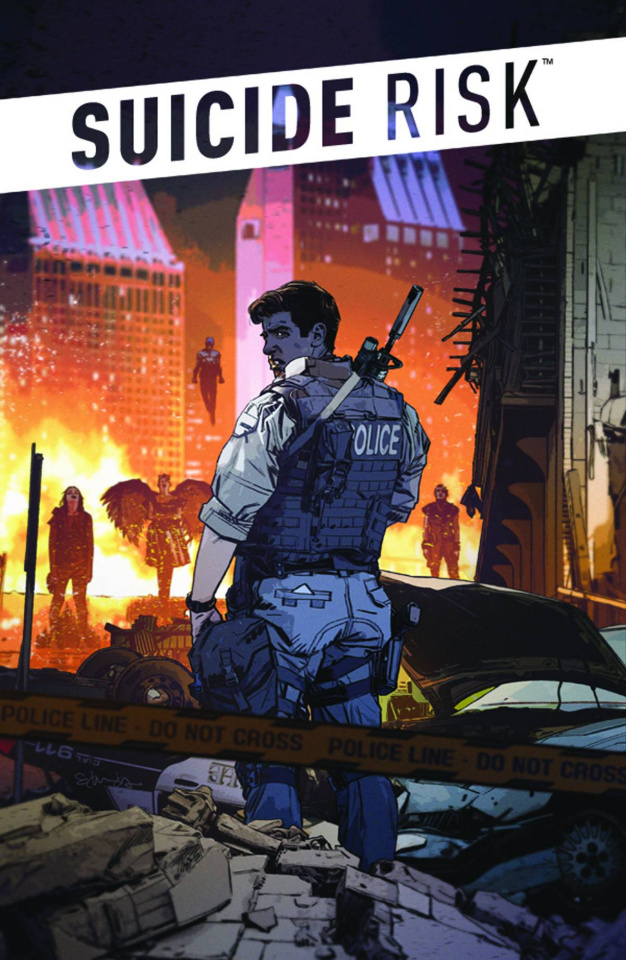